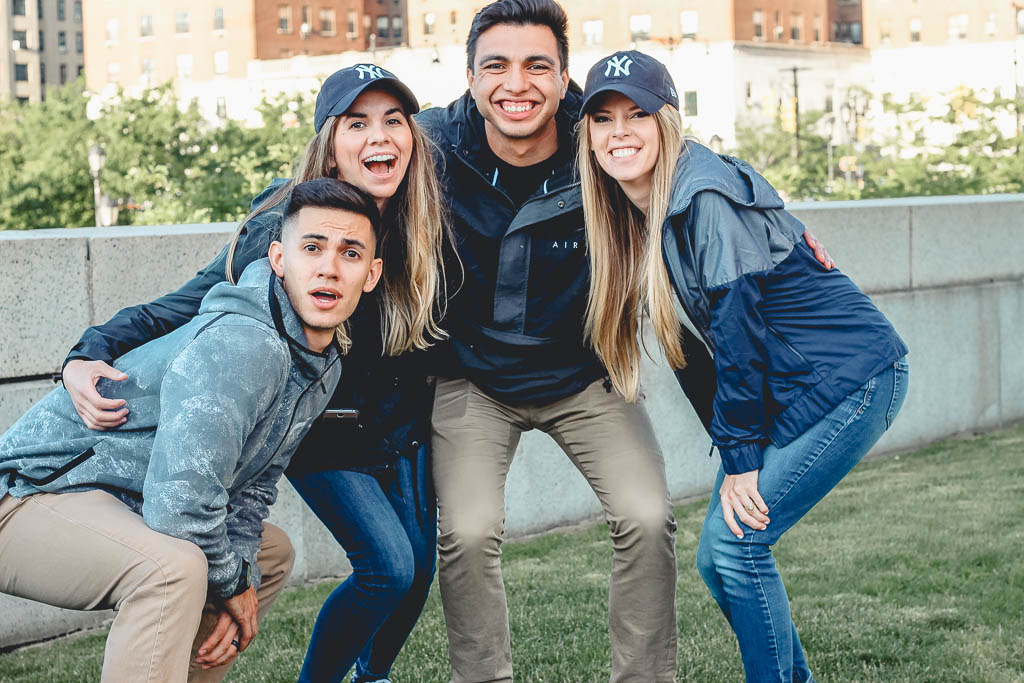 From the moment we became friends, we’d always talked about taking a trip to New York with the Portillos. Juan + Benjie had served together as companions on their mission there and it just seemed like the perfect excuse for a trip. Finally, after all the talk and wishful thinking, we made it happen! I’ve been excited for a lot trips, but the anticipation of this one may have taken the cake. I think I started packing a week before.

Tuesday night, we each hopped on a red eye flight, in order to get there bright and early Wednesday morning. I knew from our last red eye experience that sleep was probably unlikely. So rather than stressing,  I just watched movies and closed my eyes from time to time, knowing I’d just be tired the first day. Juan + I got to JFK first so we found a little bench to crash on until Benjie + JA arrived. We were all exhausted, but happy to be in NYC together! Our initial ride from the airport couldn’t make it, so they sent a taxi. All of us zonked out in the back seat, except Benjie who had to ride shotgun with the driver. But he was so lucky because he got serenaded by said driver in some unrecognizable foreign language. We all snuck in a little nap, freshened up a bit, and got some food at George’s Diner in the Bronx. Later that date, we tried to pop into the Bronx Zoo before it closed, but got there just a few minutes too late. Whoops! So then we headed over to Yankee Stadium–we’d gotten tickets for the game that night. It was so nice to just sit and chill since we were all still pretty beat from traveling. The stadium was amazing. Yet, we didn’t last super long because for some reason once the sun went down, it got really cold. But regardless of being cold and tired, it was a killer first day. 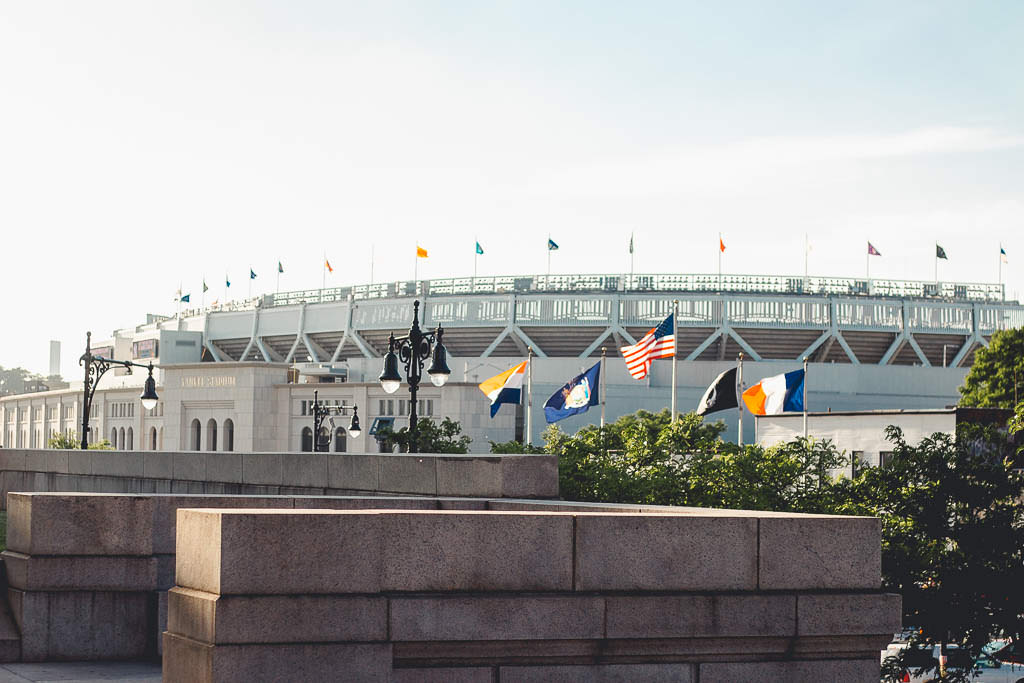 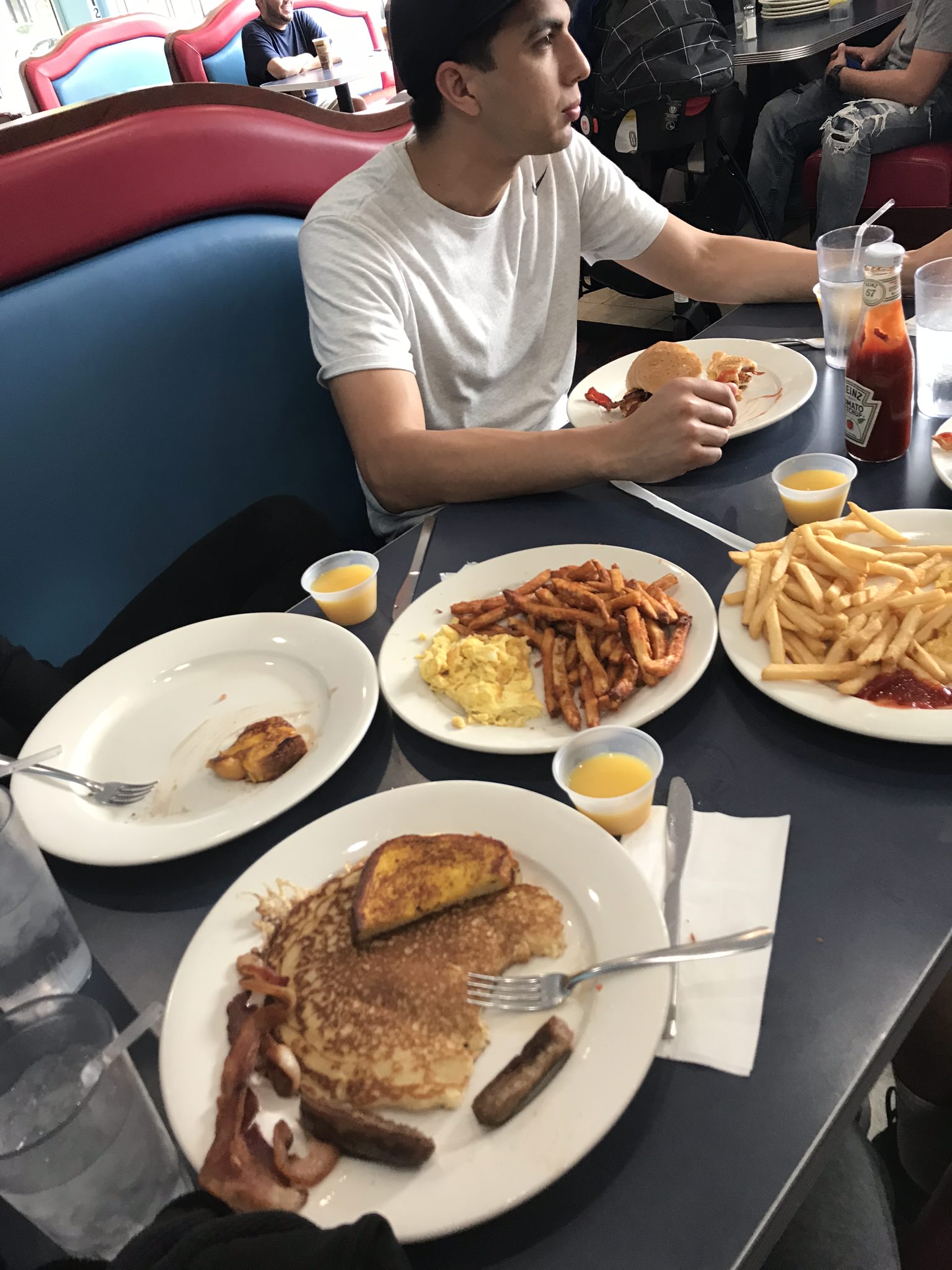 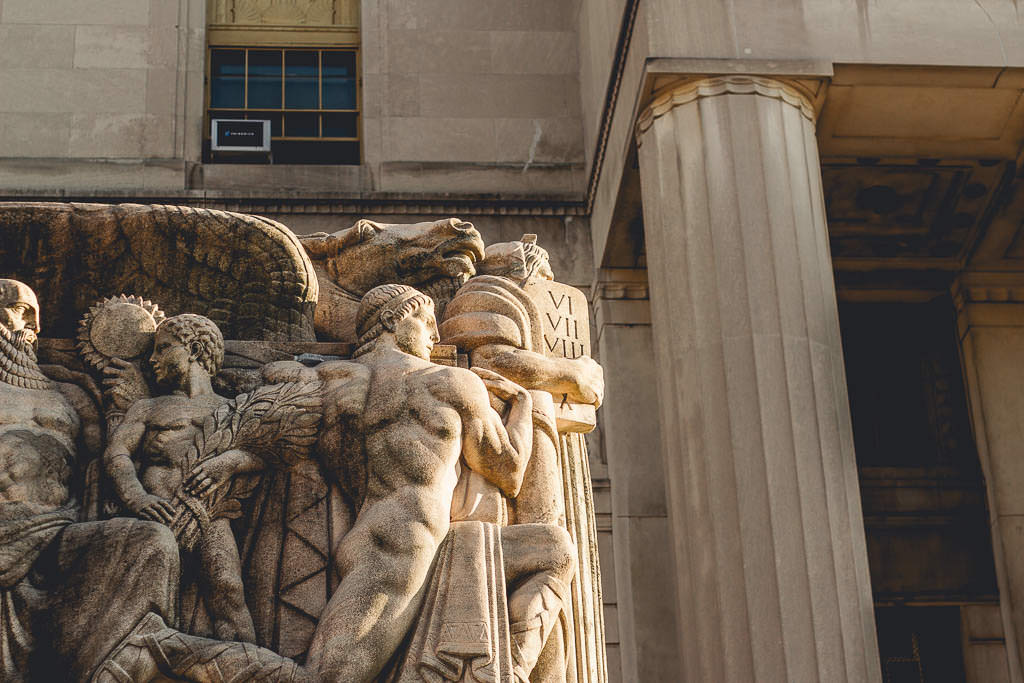 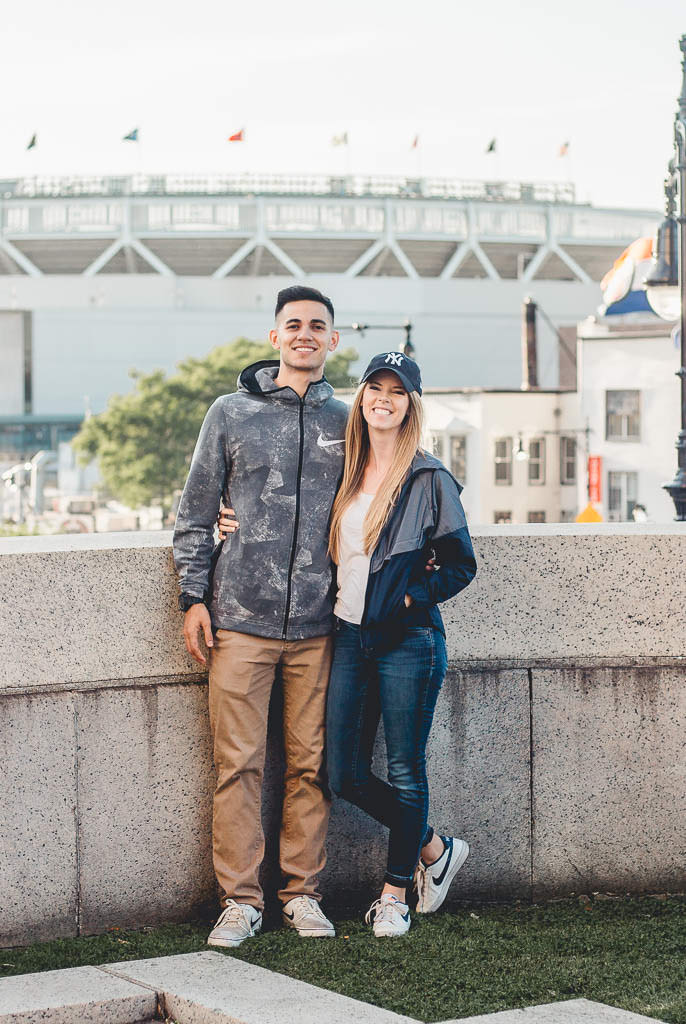 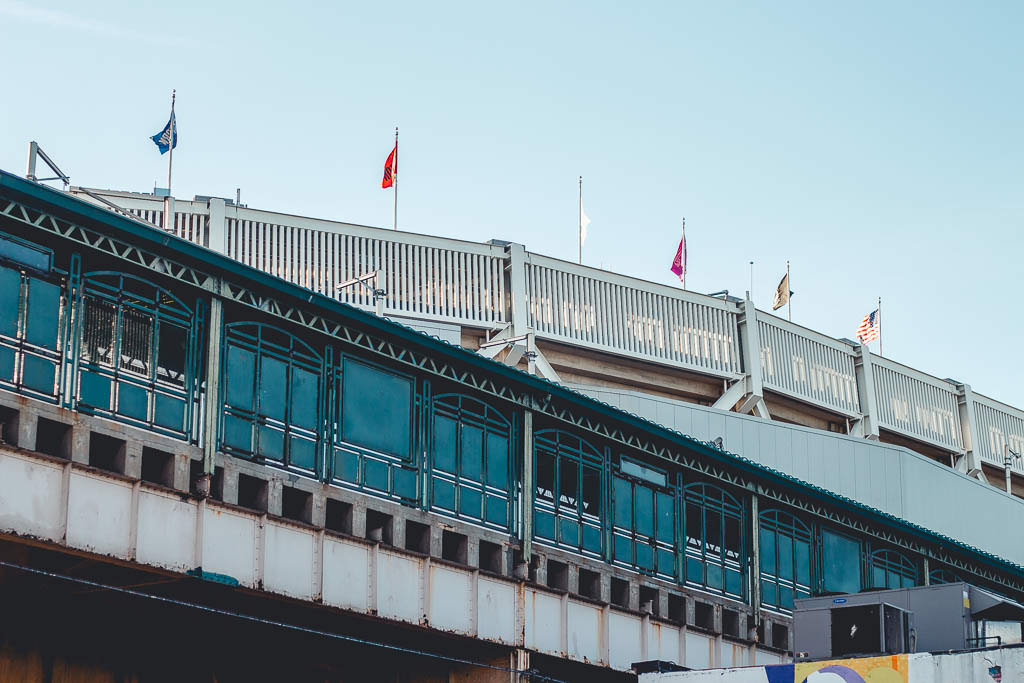 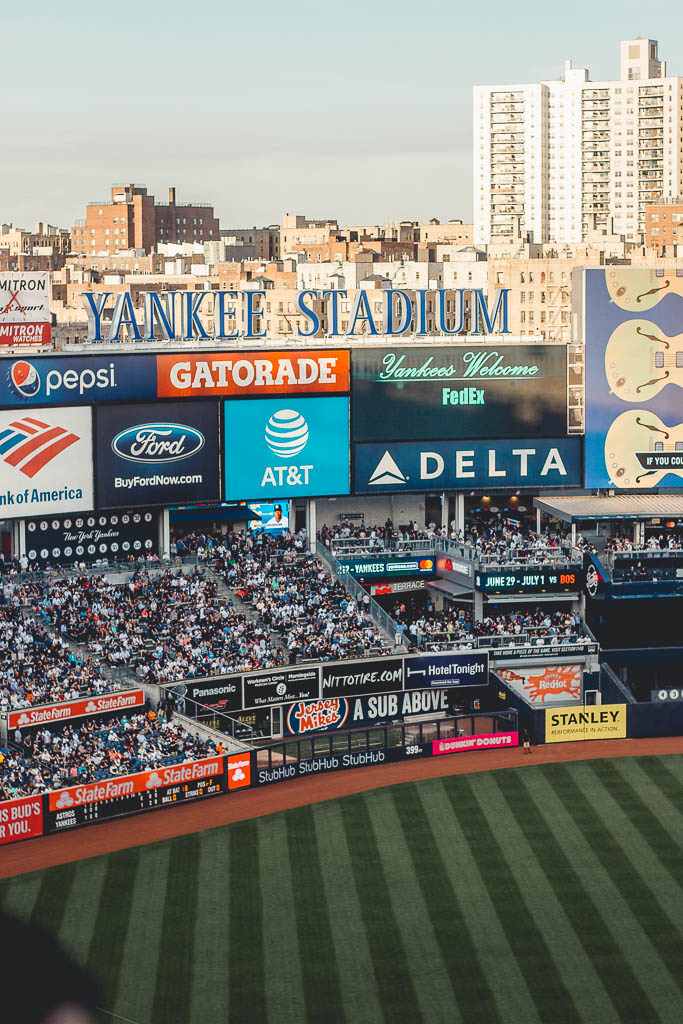 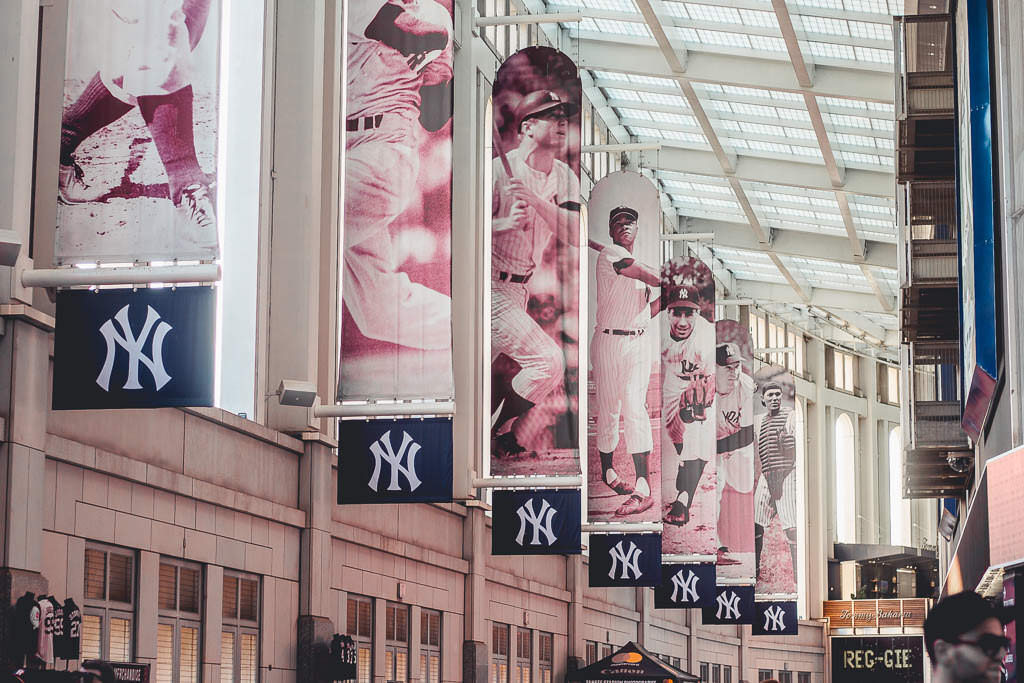 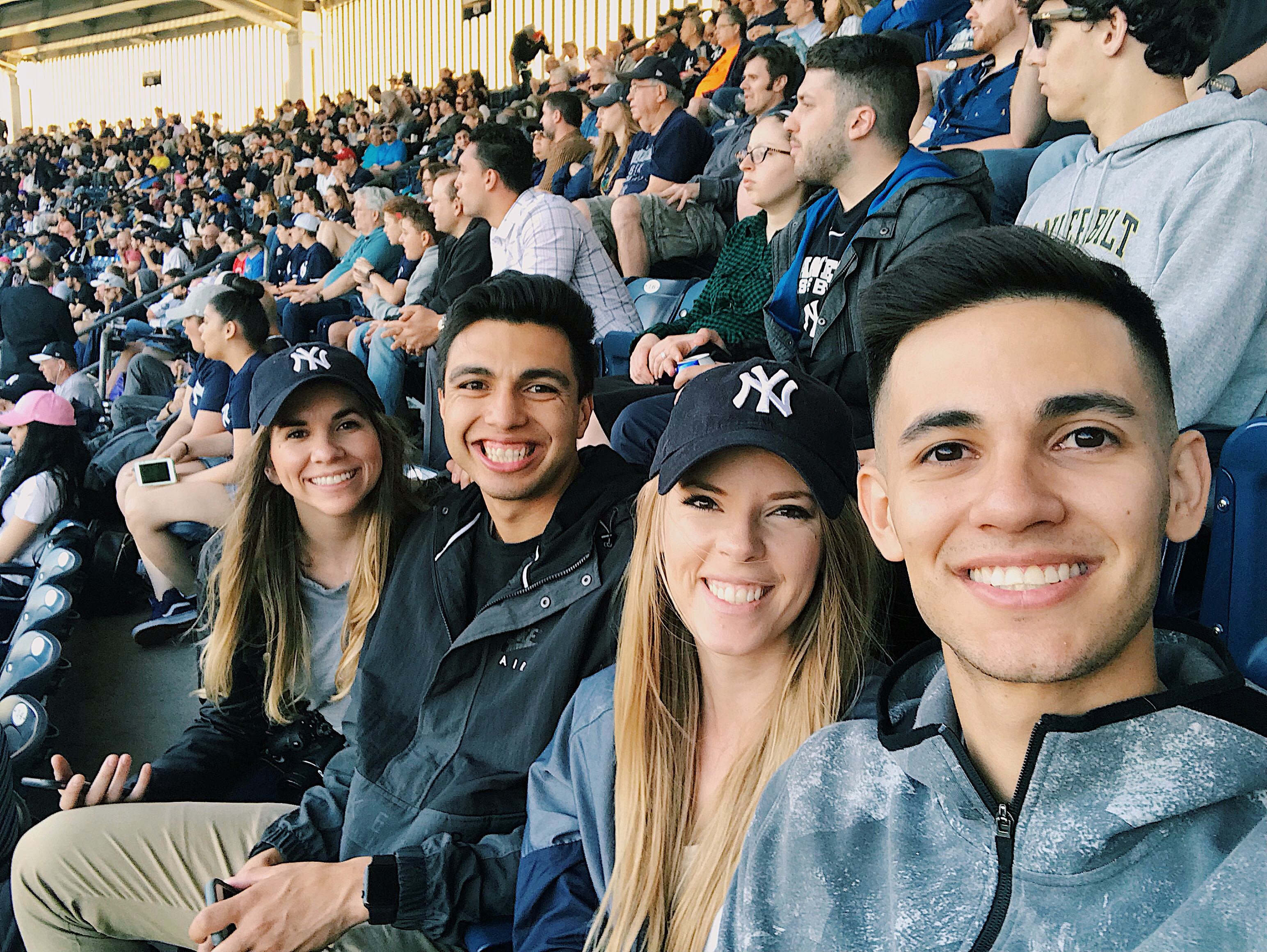 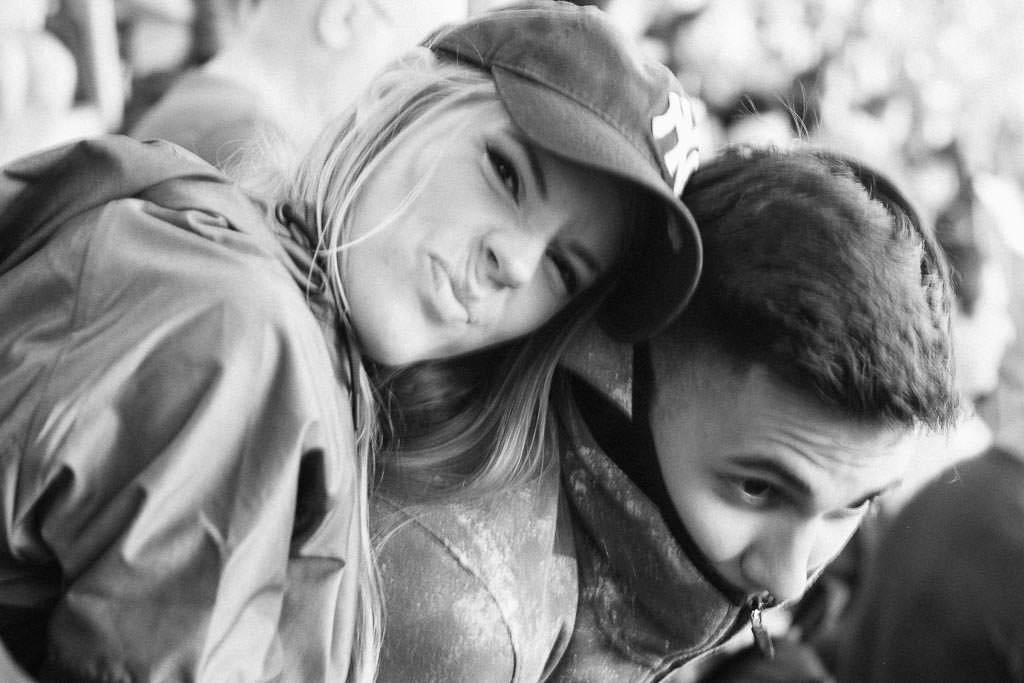 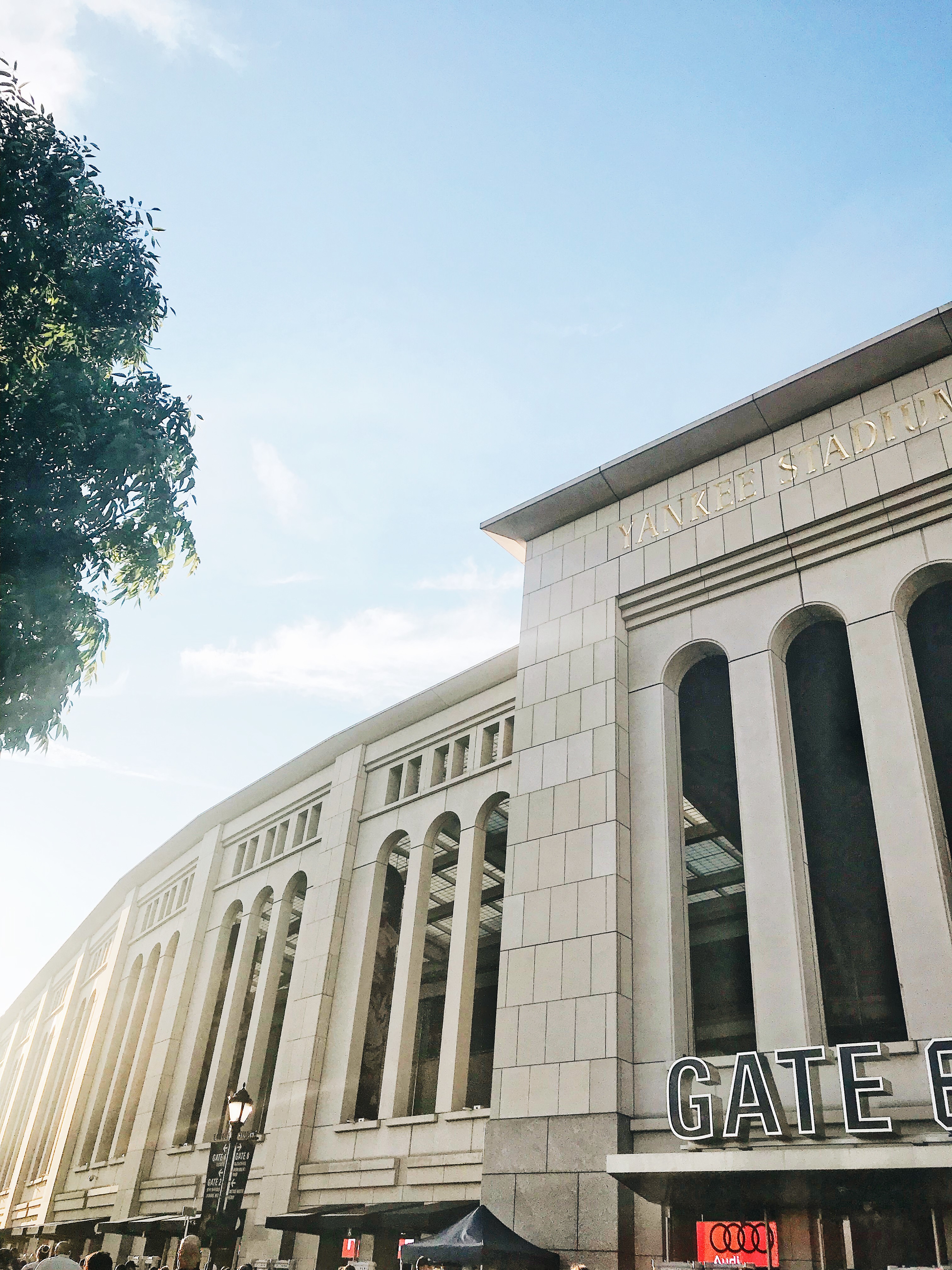 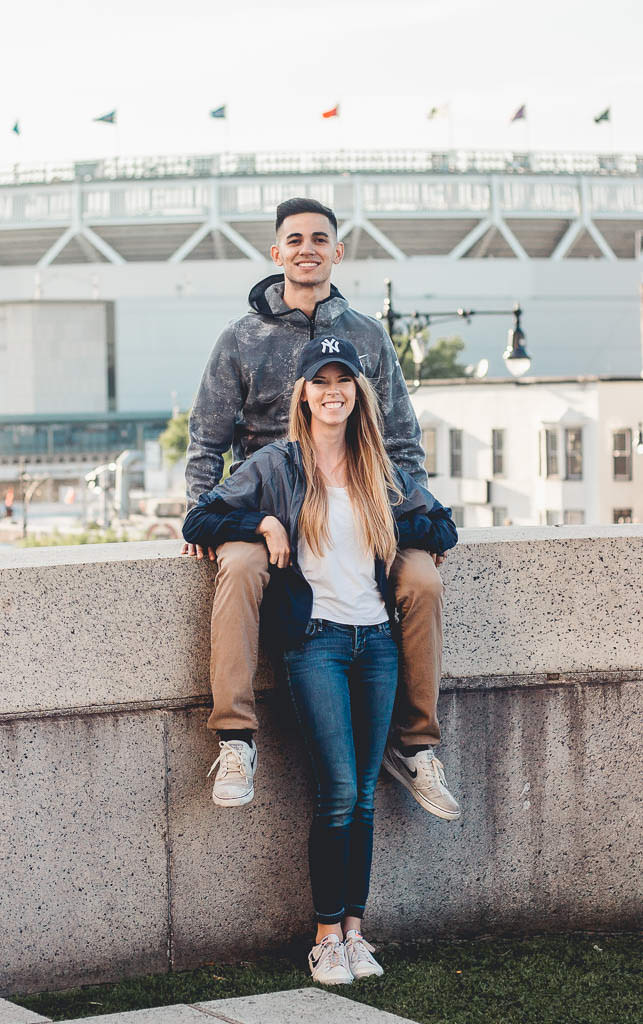 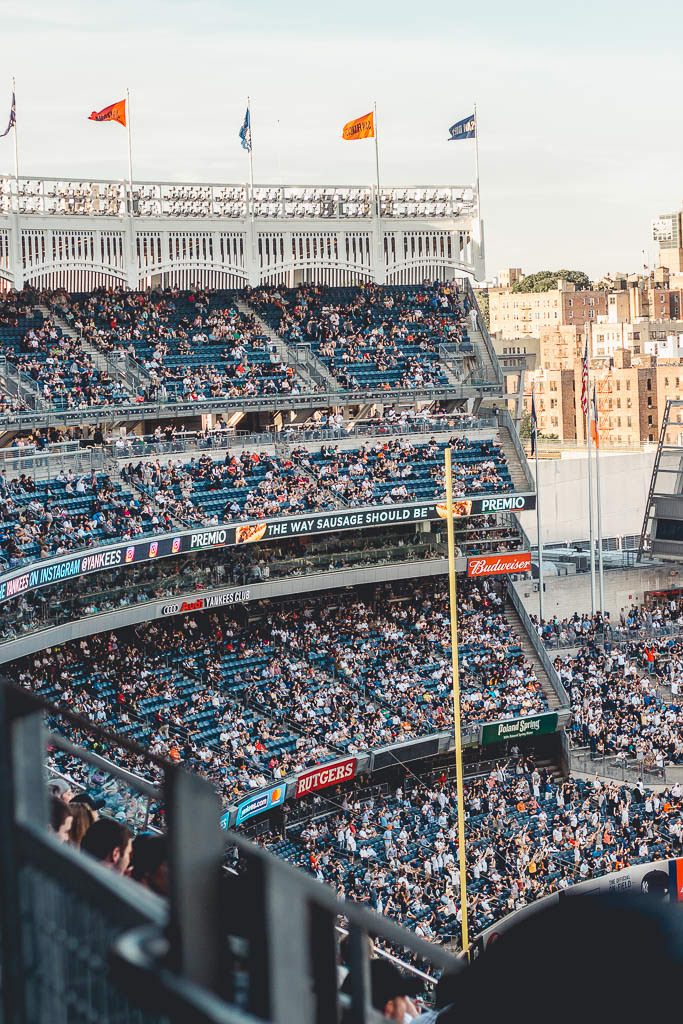 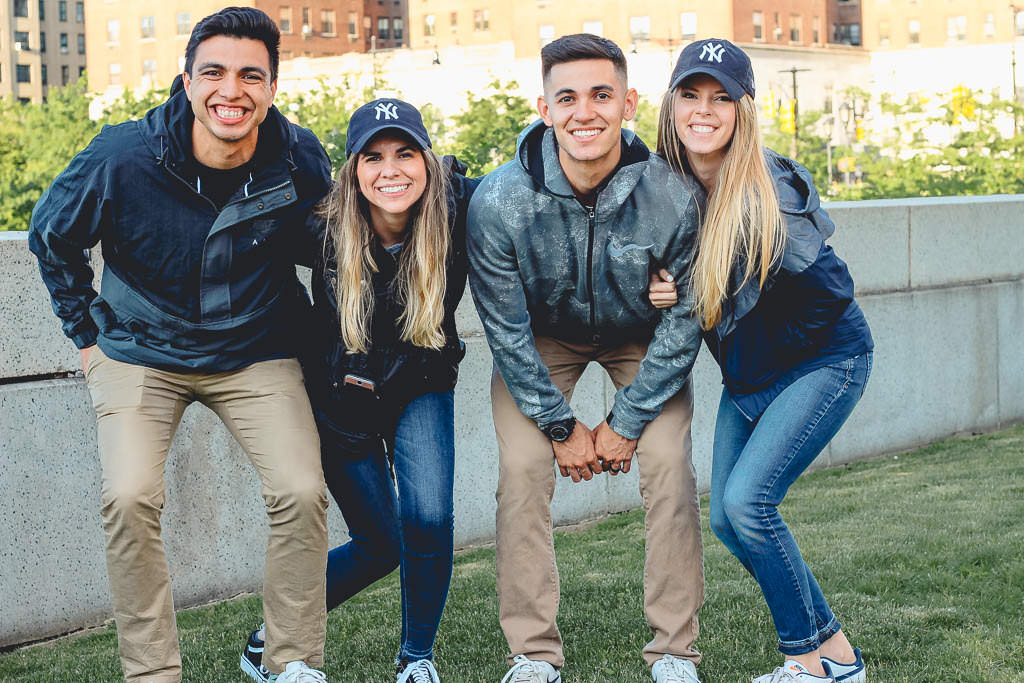