We had the most beautiful + merry Christmas! Even though Juan was on the couch most of the weekend with a fever and a nasty cough. Christmas Eve we spent with Juan’s family as usual. Everyone got together for a big family dinner and the traditional white elephant! In which we walked away victorious with a cheese grater that we so desperately needed. #winning. Then, instead of the usual present opening at midnight, everyone agreed to open them around 9:00 instead. Which meant that we would be zombies on Christmas morning, so that was a plus! The best part was seeing Ruby so excited to open all of her gifts. We bought her some little Nike’s and she put them on immediately!

Christmas morning, Juan + I woke up early to exchange gifts. Juan got the Nike Christmas he’d always dreamed of and he spoiled me as usual. 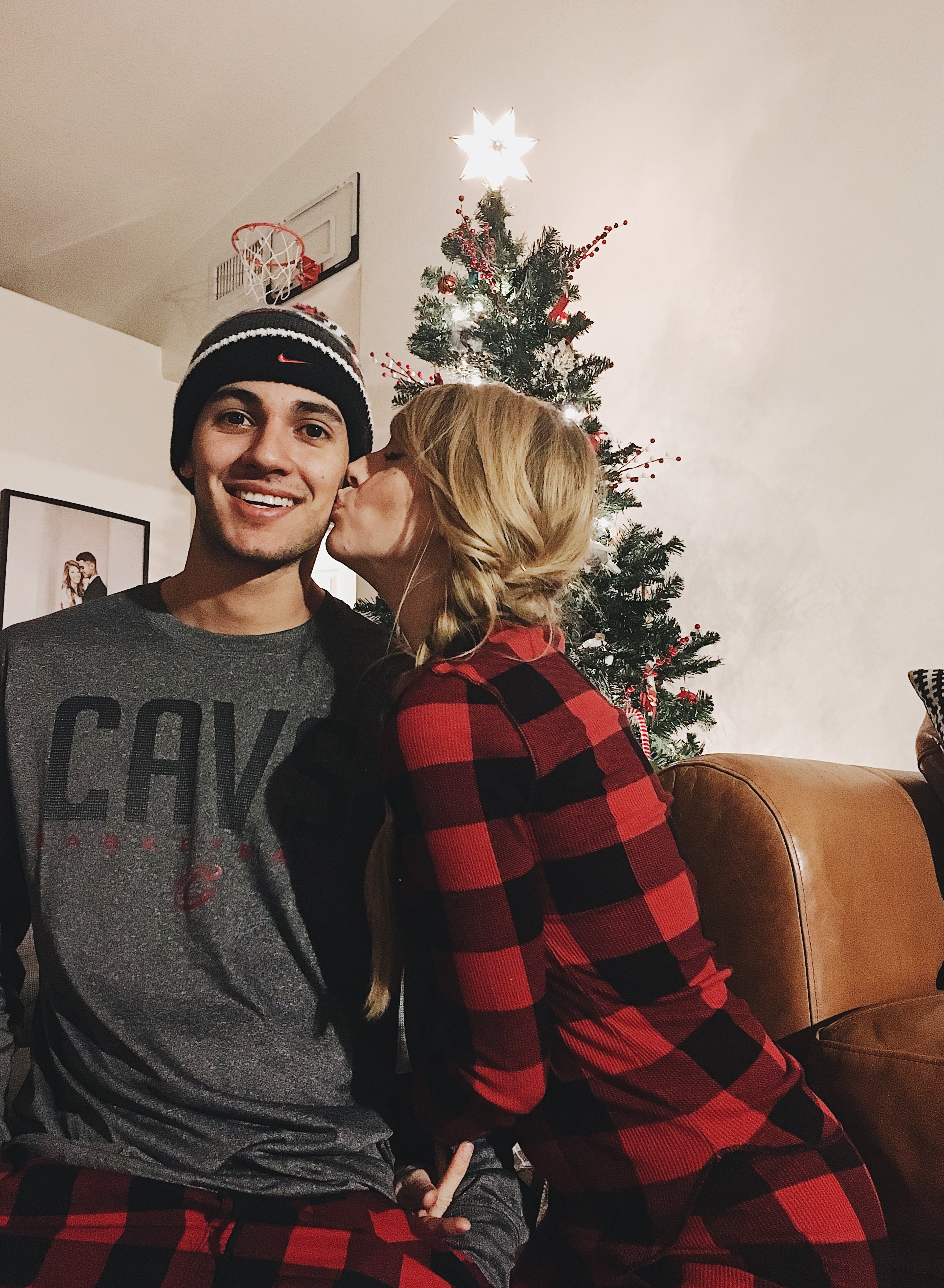 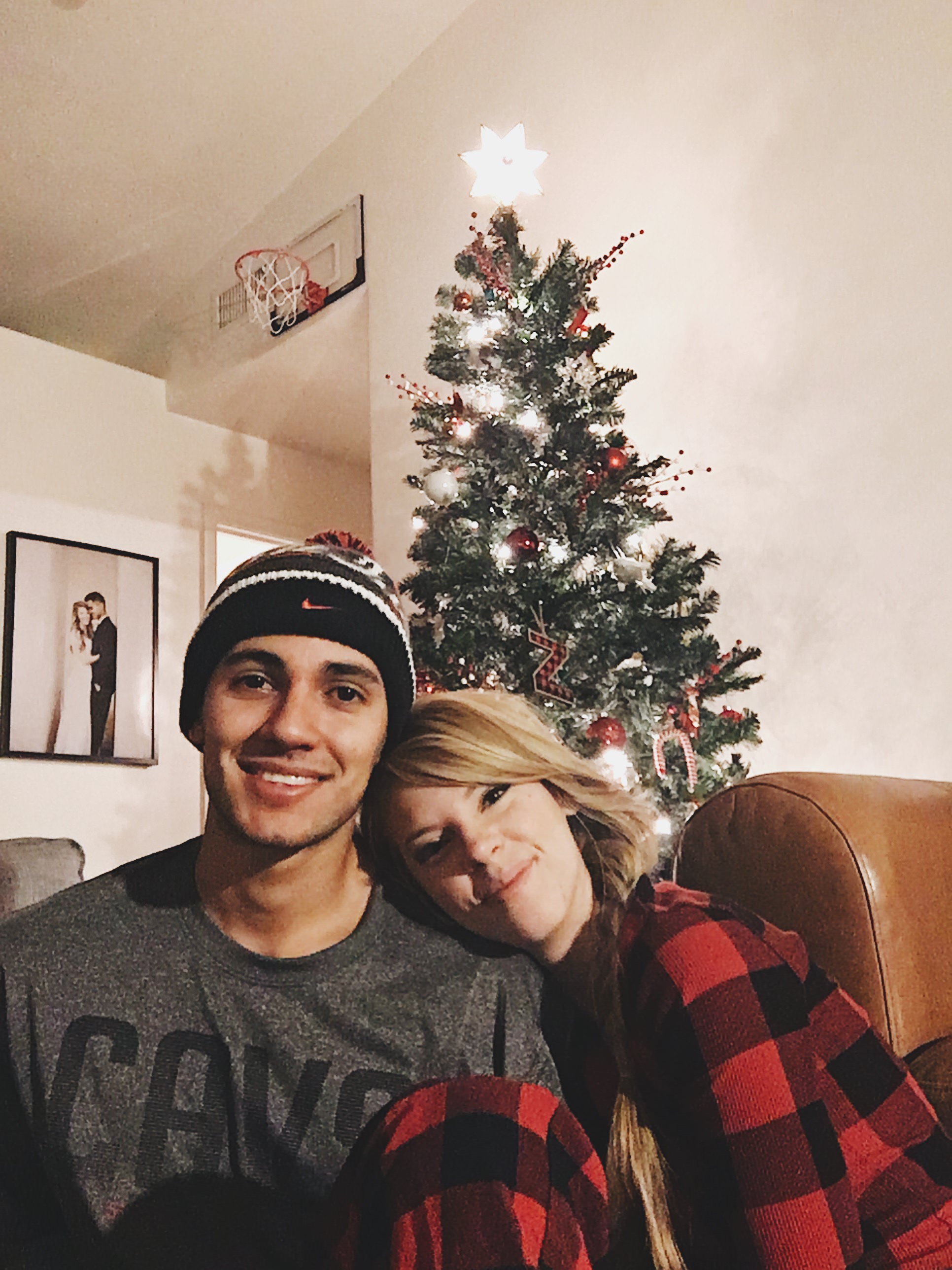 Then we headed over to my parents to open gifts with my family and Grammie + Gramps who had spent the night. No matter how old I get, Christmas morning will always be magical. 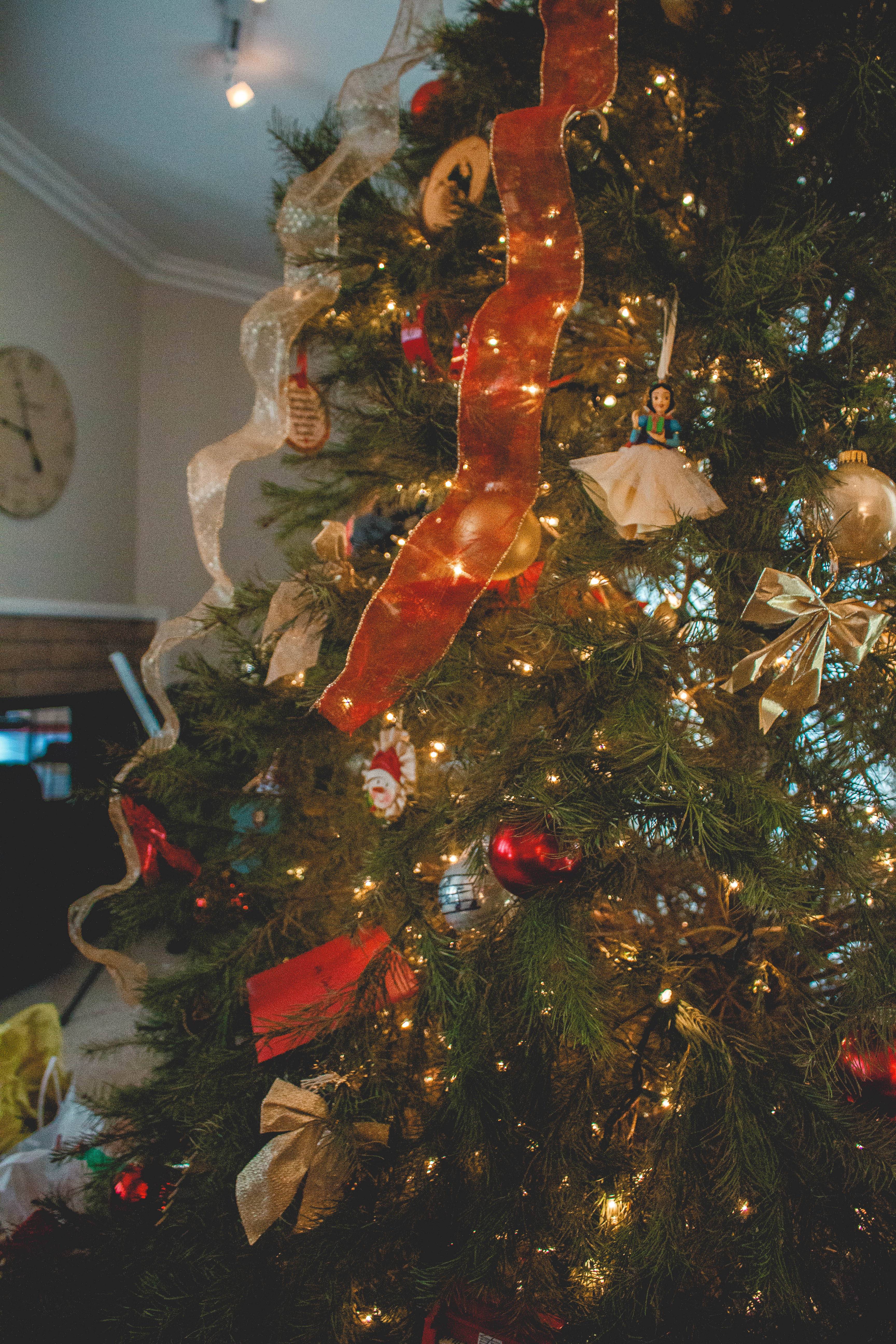 We had to document Grammie in her iconic African nightgown. She’s worn one of these to bed ever since I can remember and clearly she thinks she looks pretty great in it! 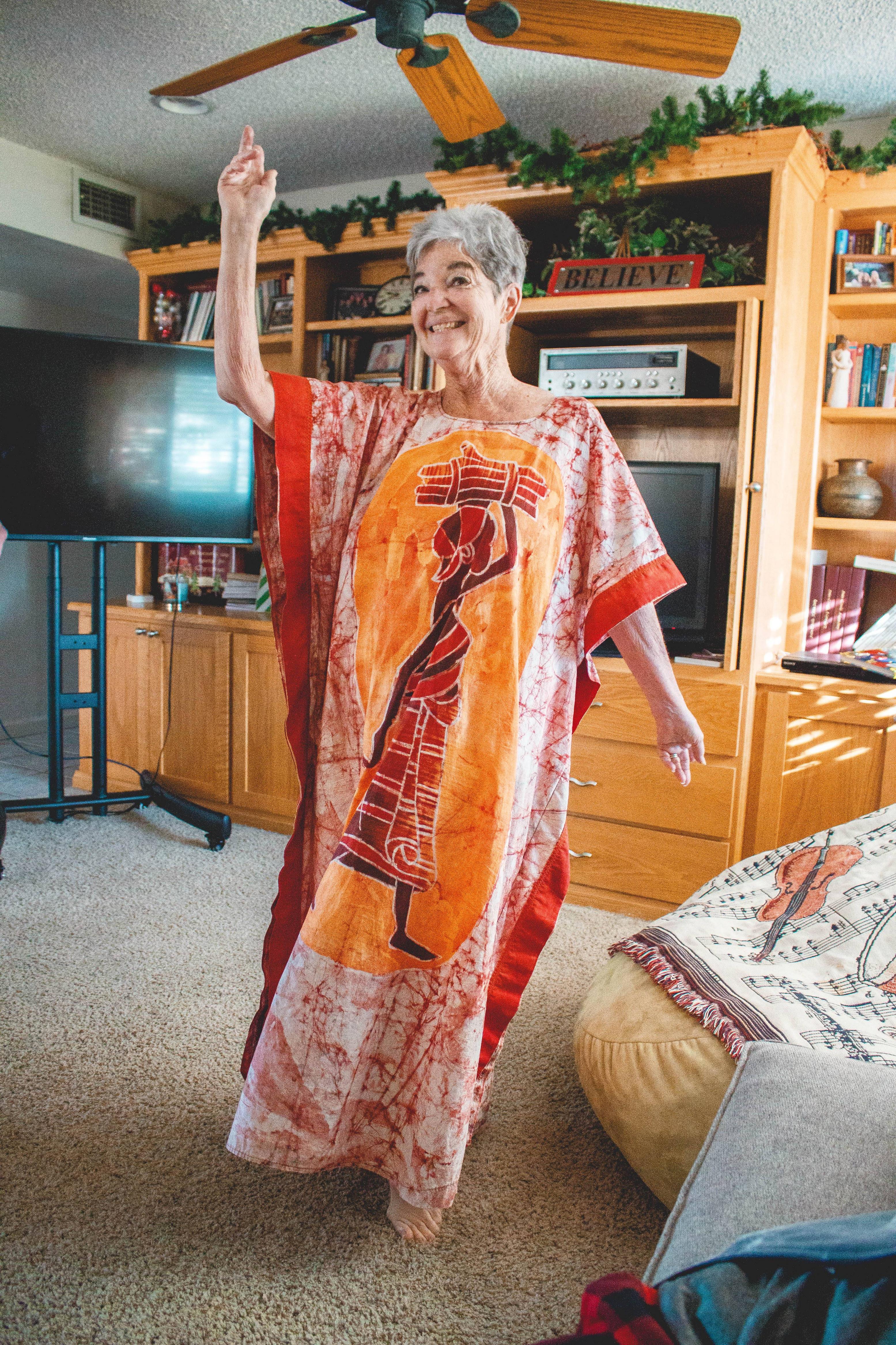 Being the juicing fanatic that is he is, my Dad was all too thrilled to get a 20 lb. bag of carrots from my mom. Just look at the pure joy on his face. We’ll be having carrot juice for weeks. 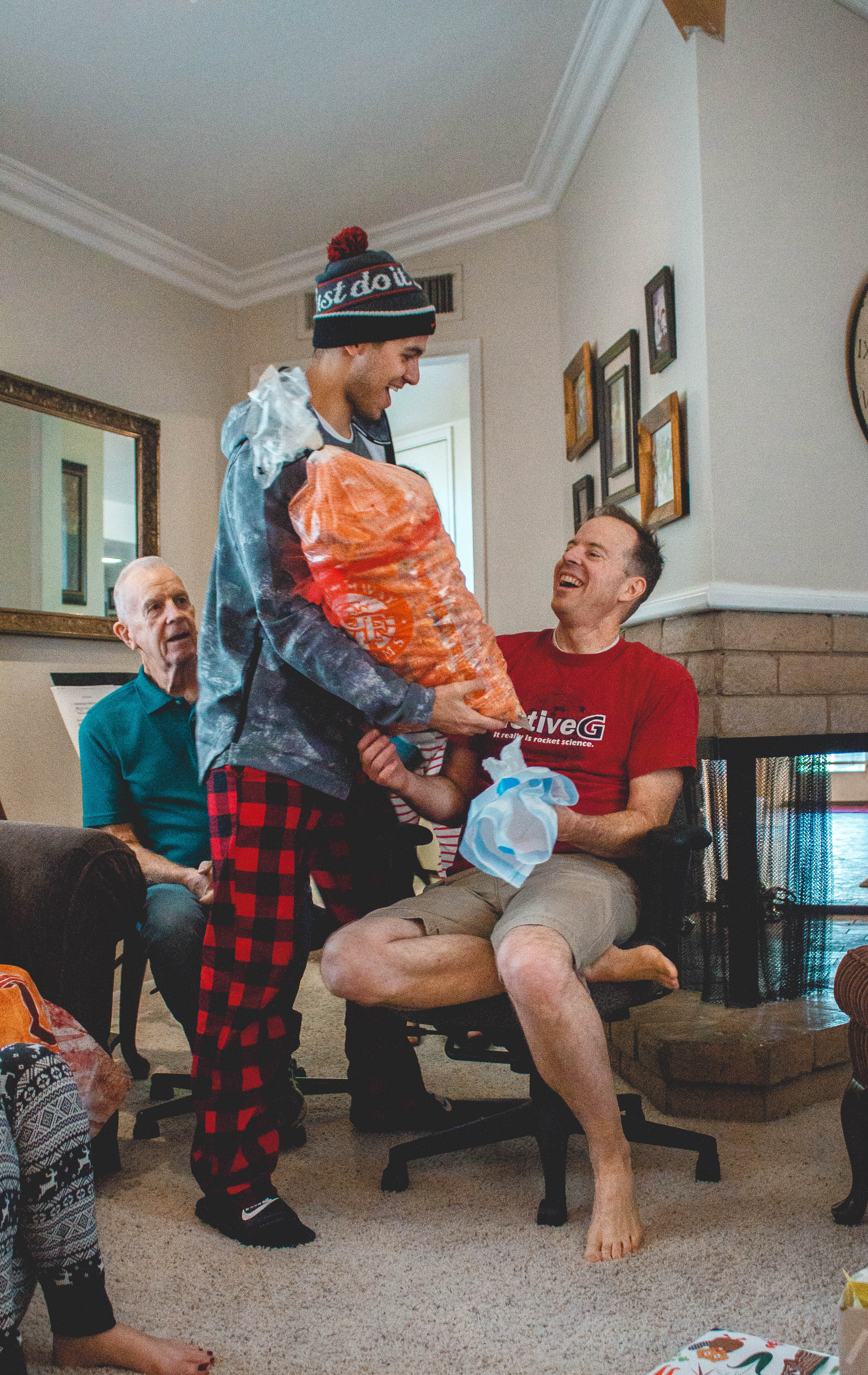 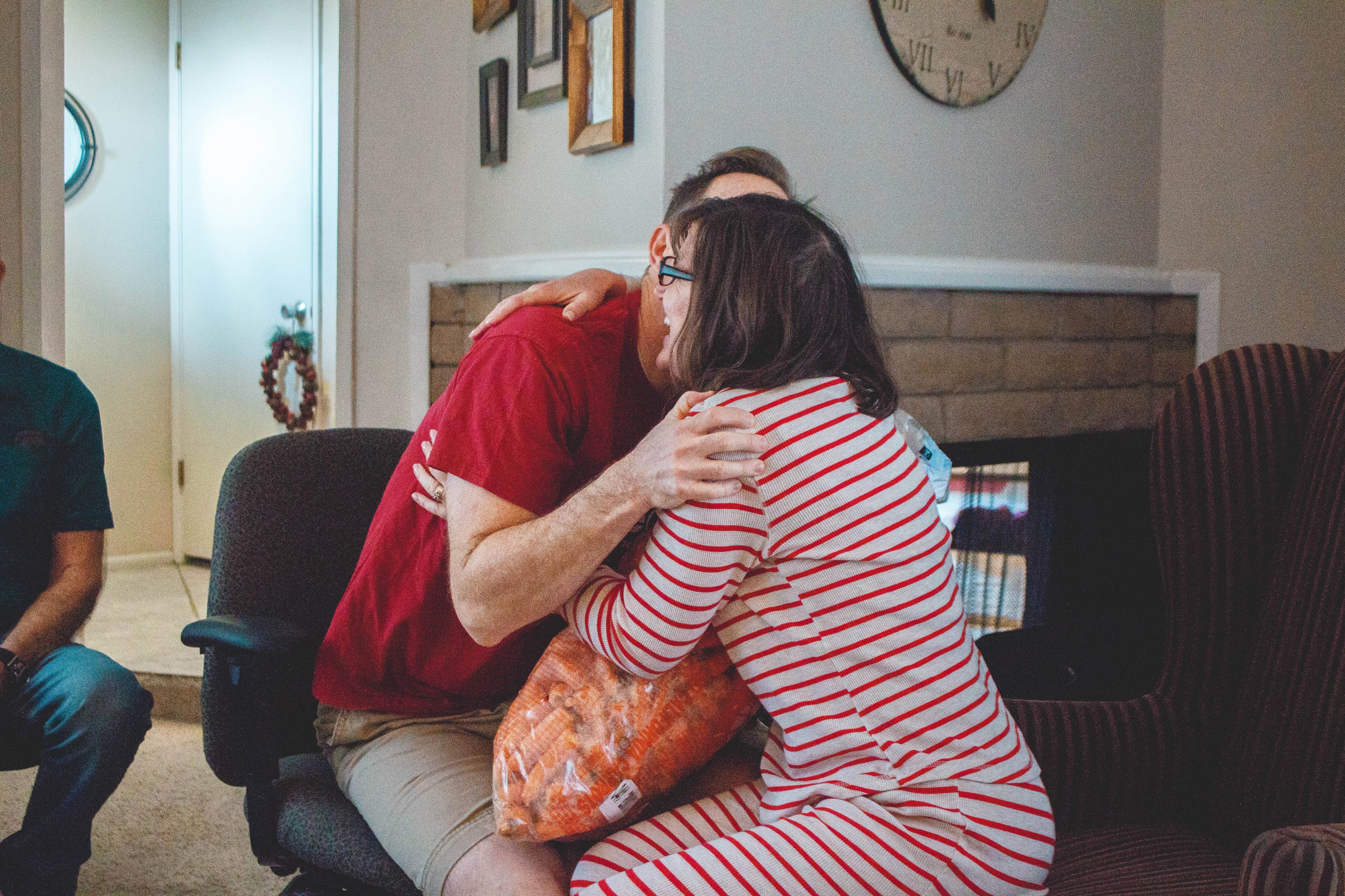 And let’s not forget when Mom got stuck between the chair and the presents hahahaha. She was fine, I promise. 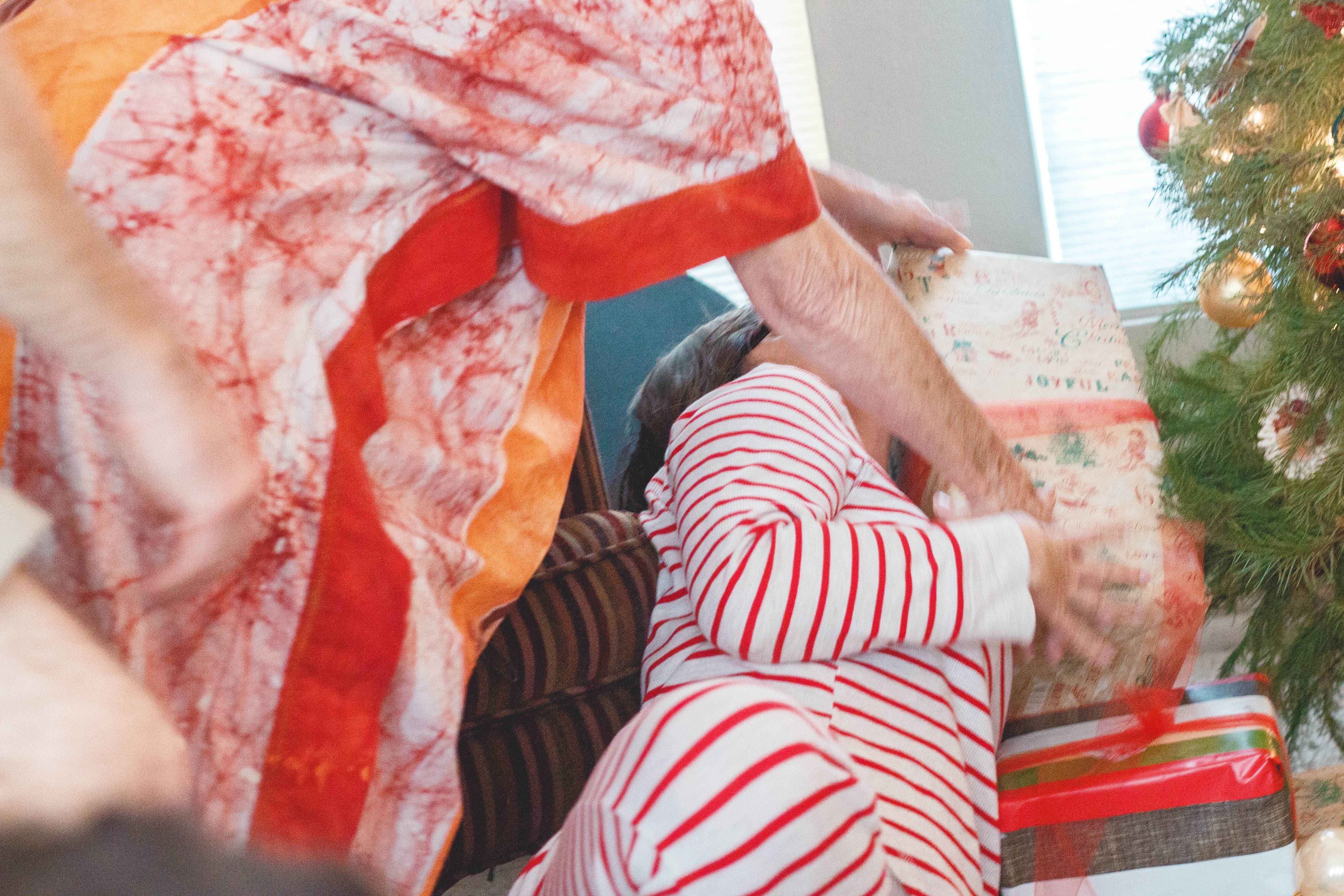 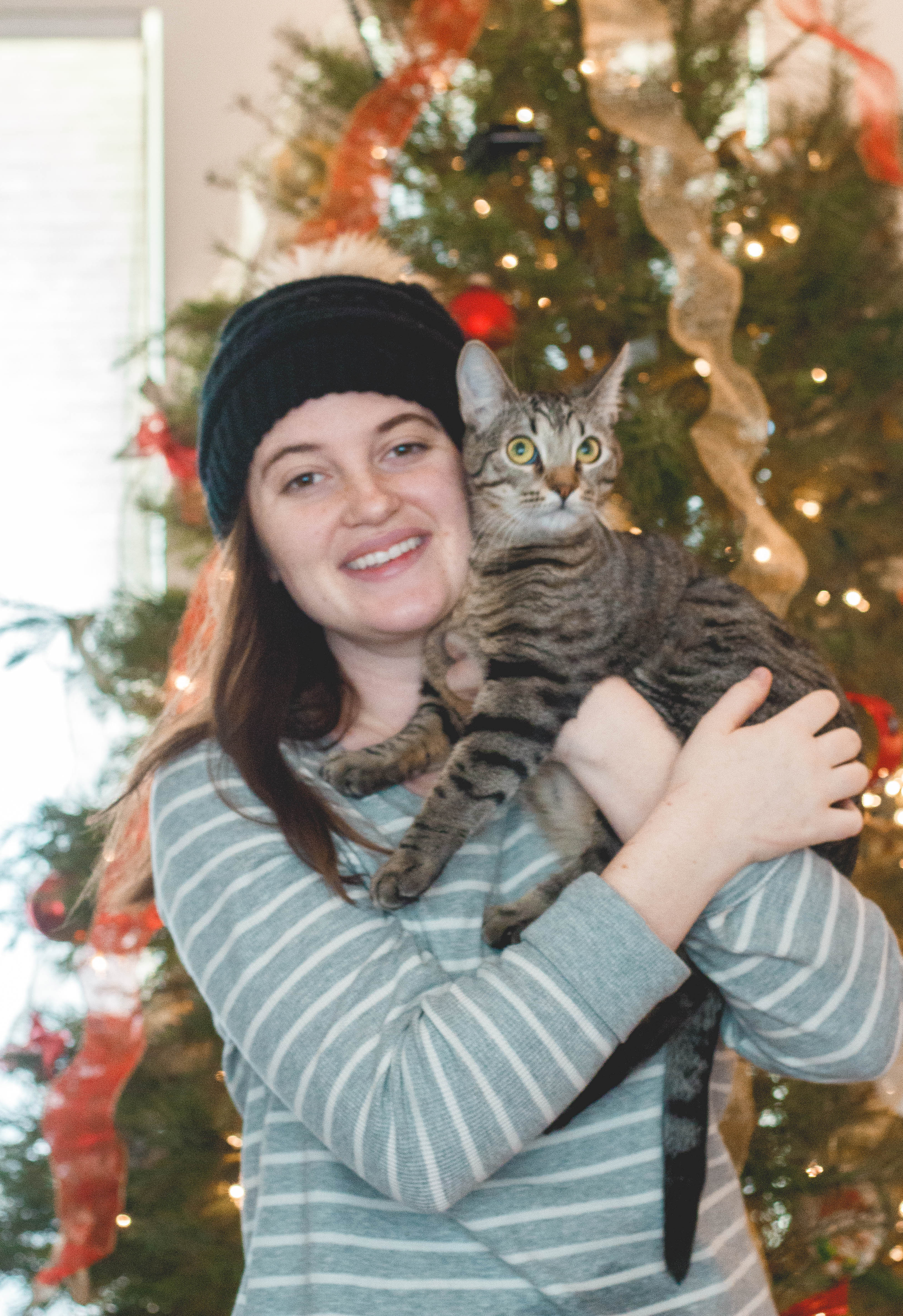 We always tell Grammie she needs to get out more and exercise, so we got her and Gramps some yoga mats. They thought that was prettttty hilarious. 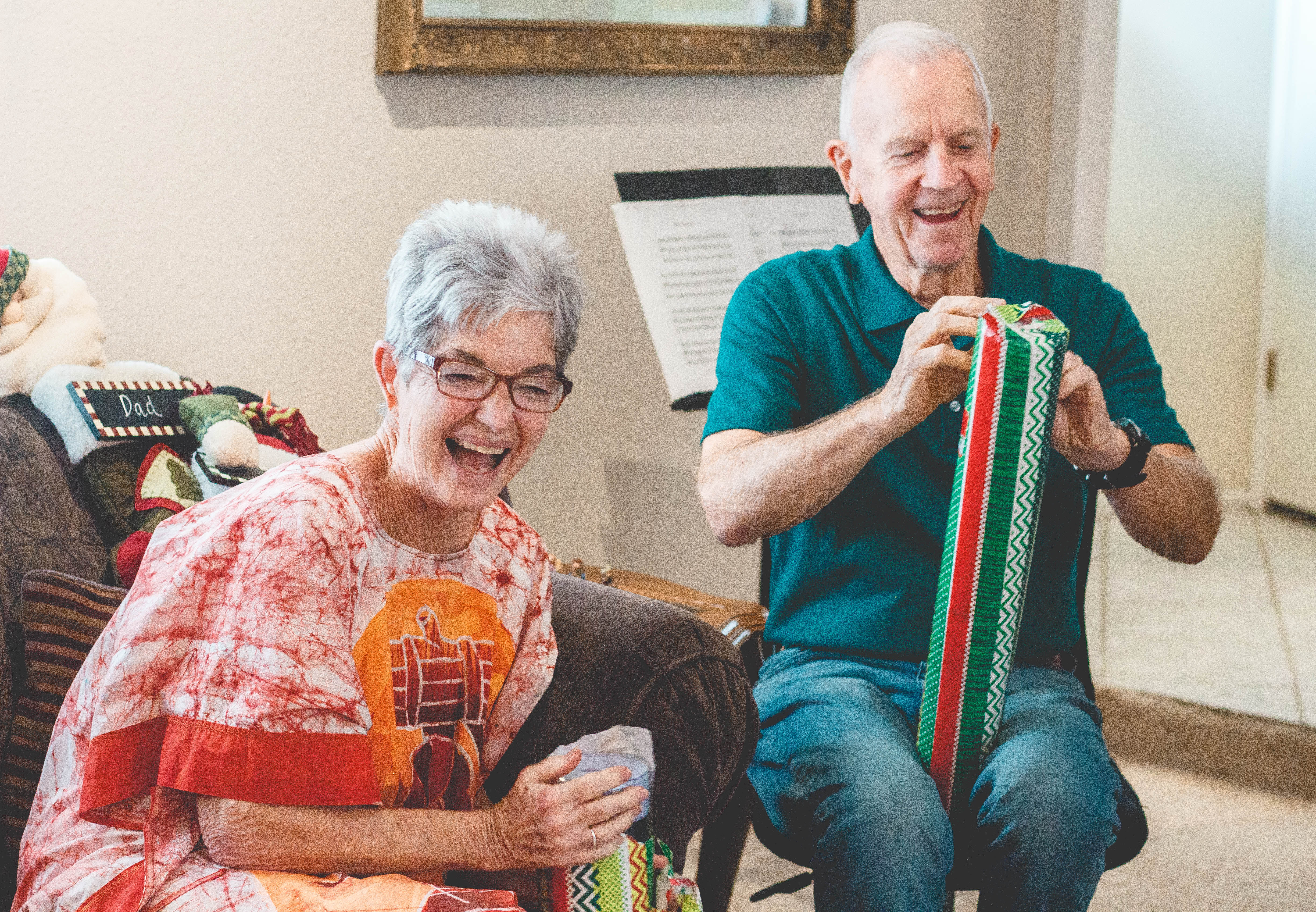 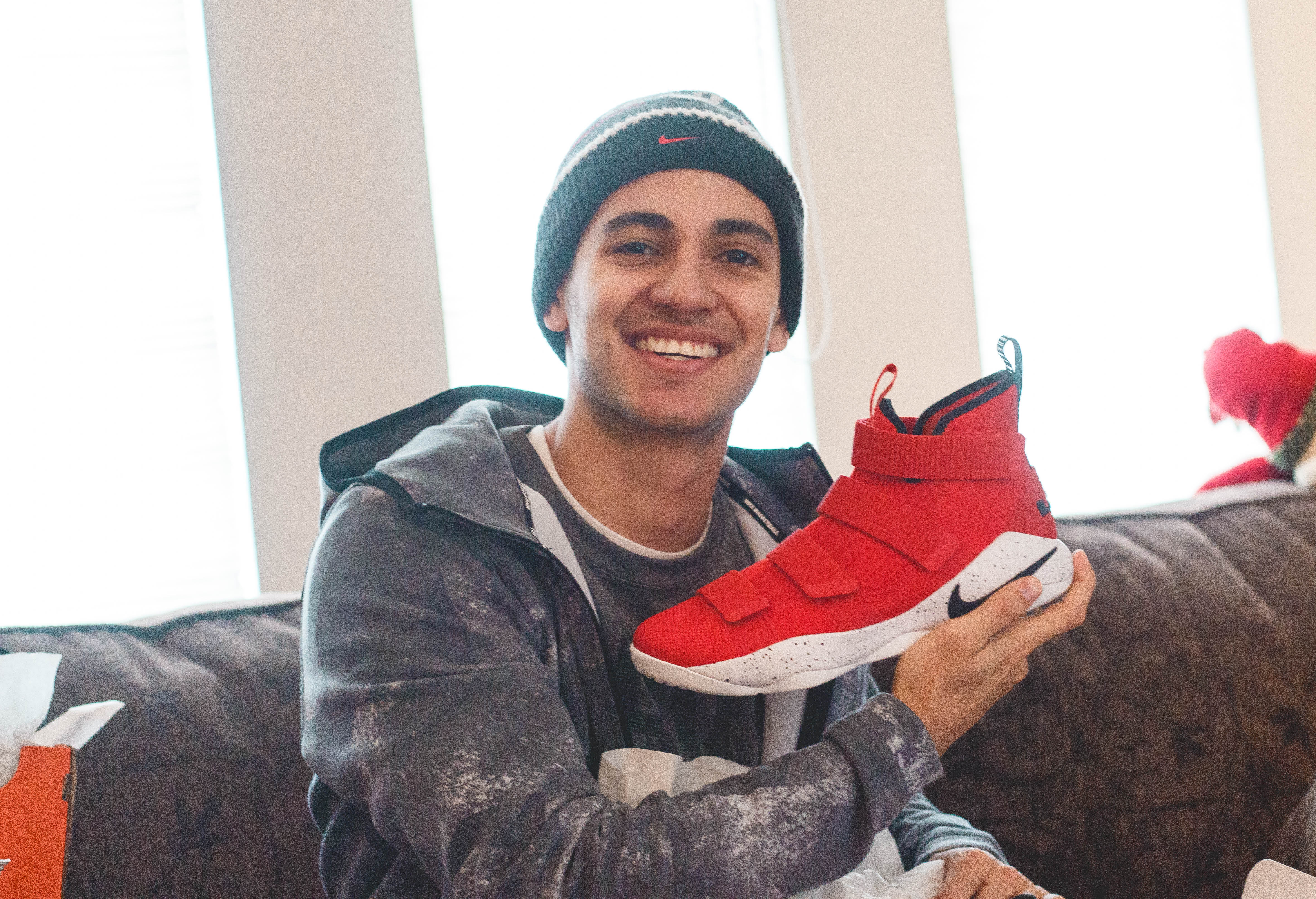 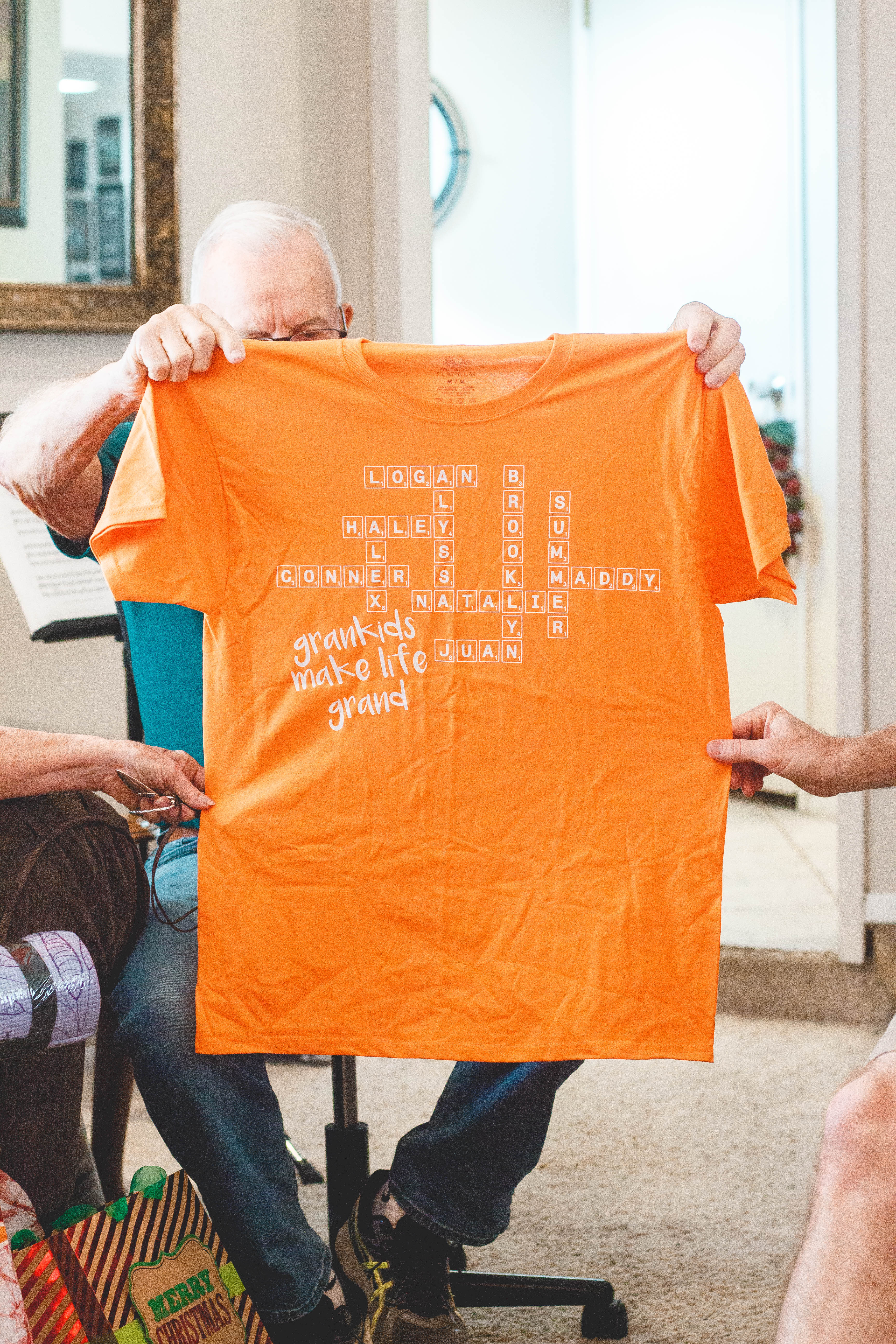 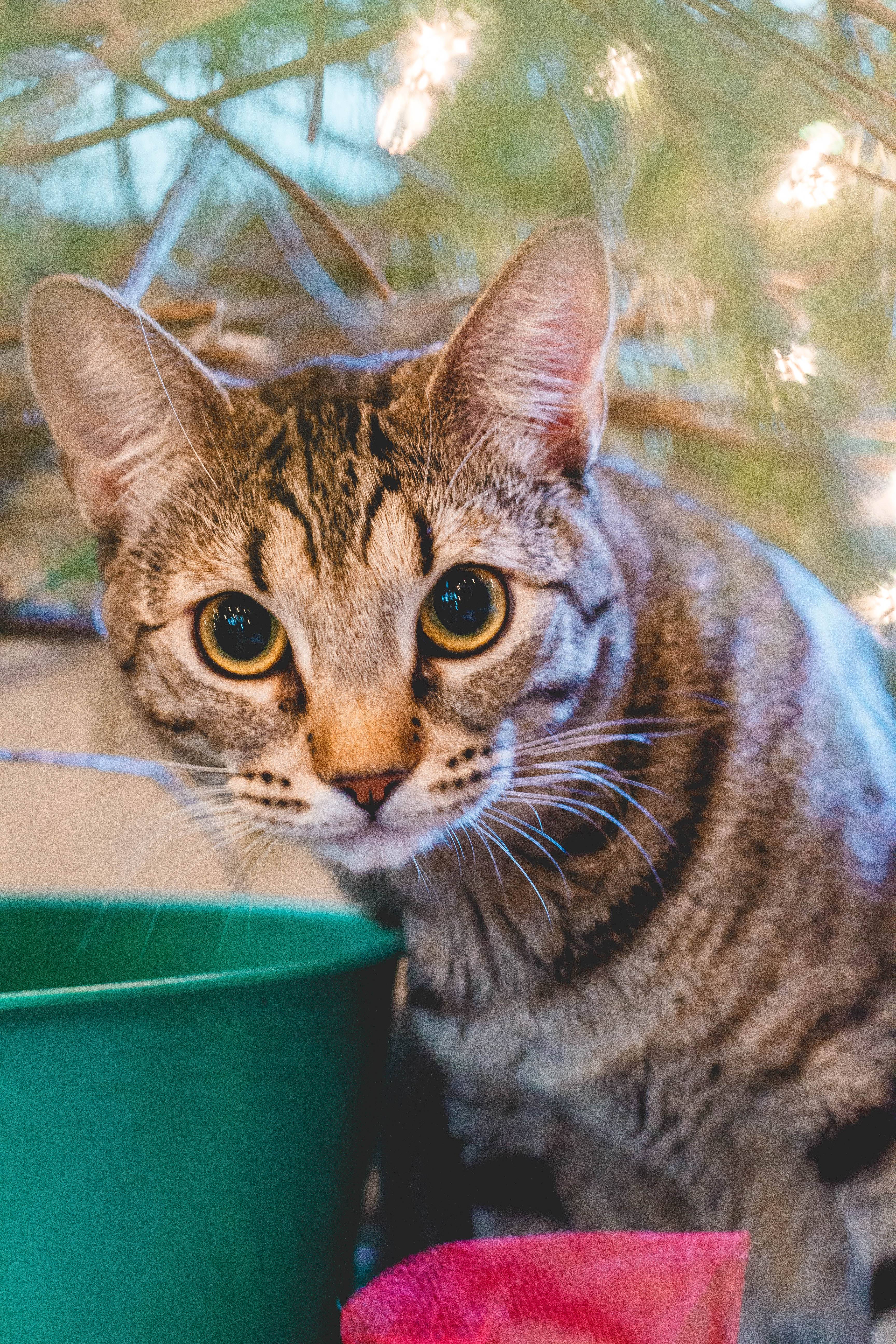 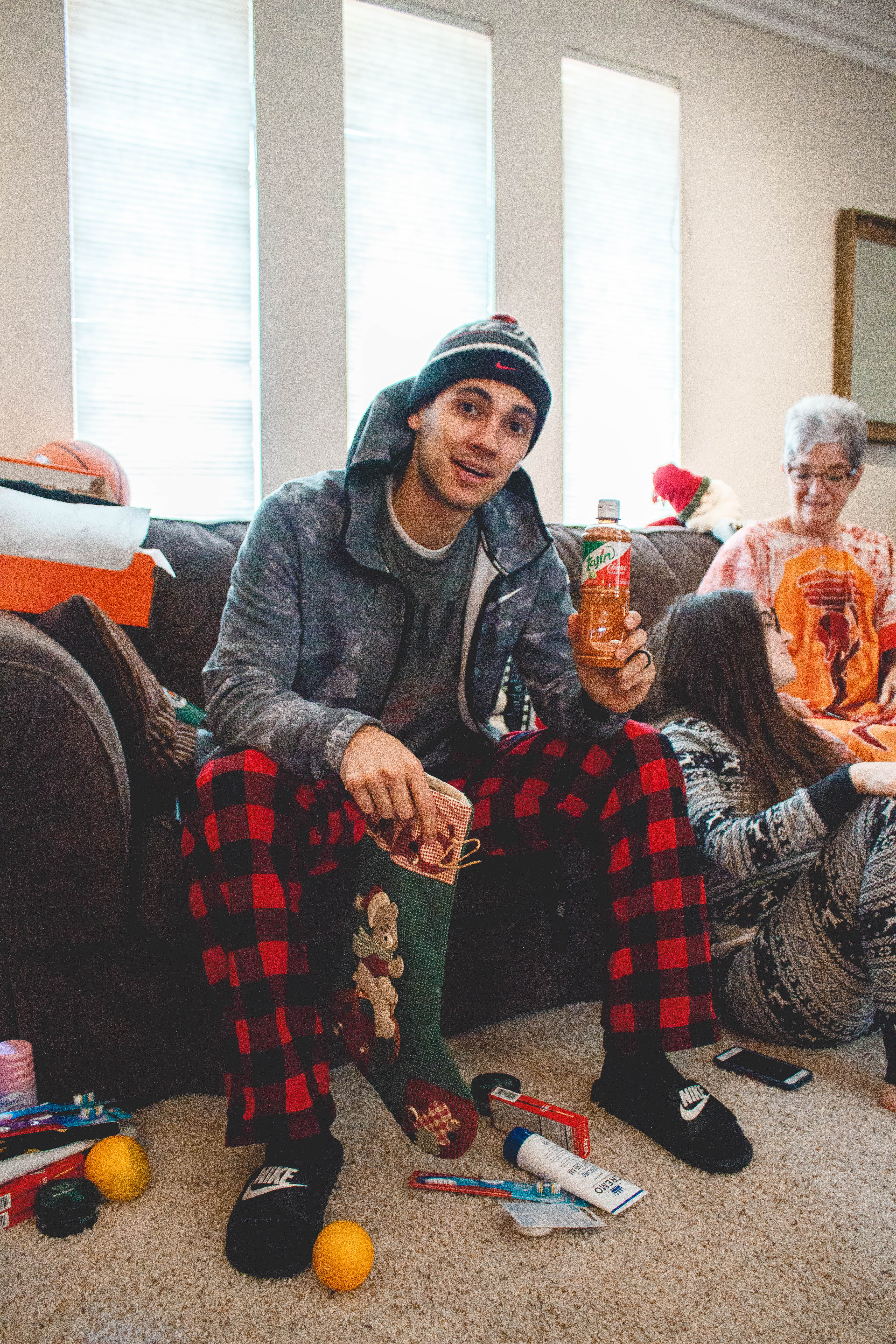 And Natalie got the book that was written especially for her. Don’t worry. She asked for it! 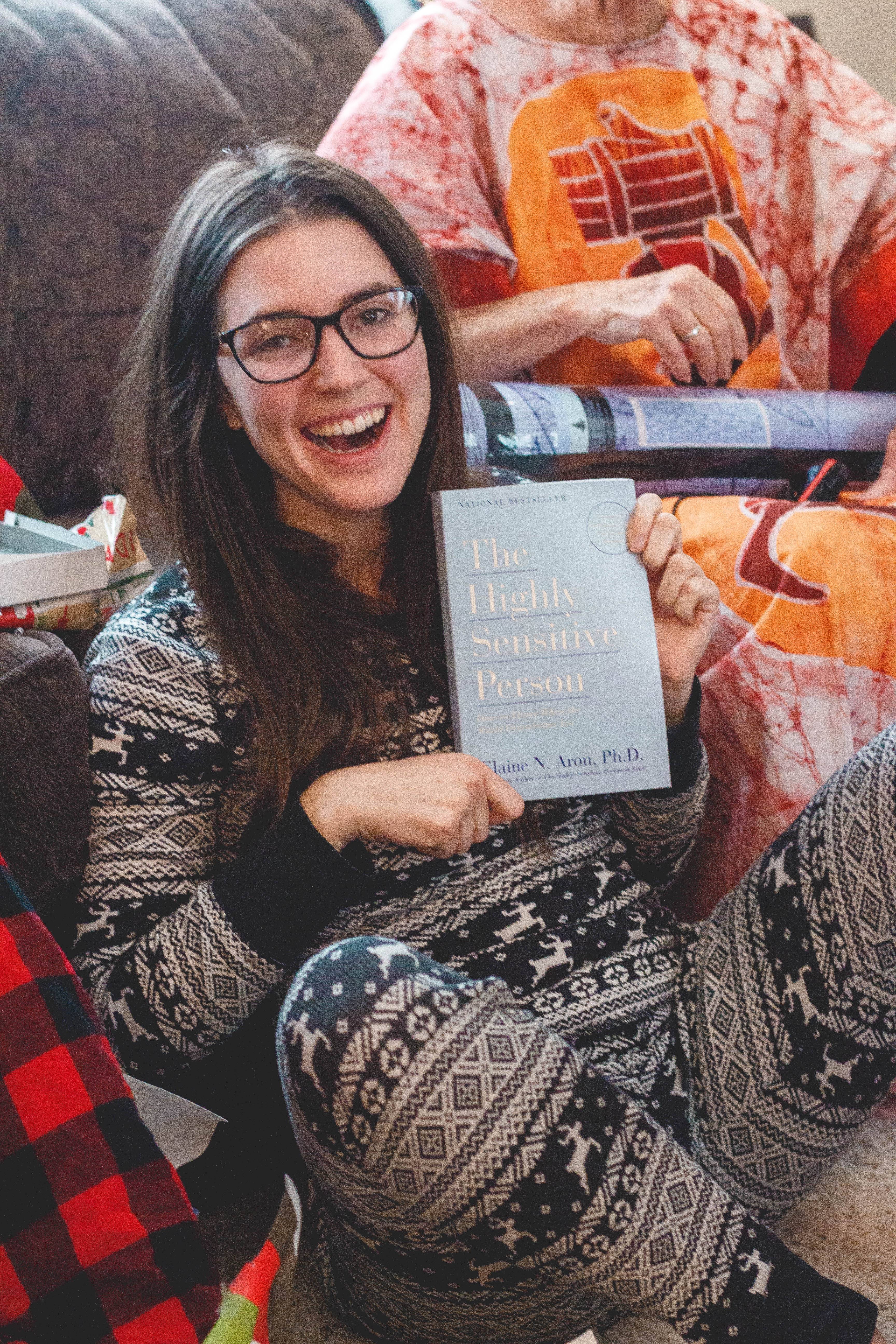 After opening gifts, we had our traditional breakfast of cinnamon rolls and homemade eggnog. Mom just knows how to do it right! And Grammie kept making me take pictures of her cinnamon roll tongue…so you’re welcome. 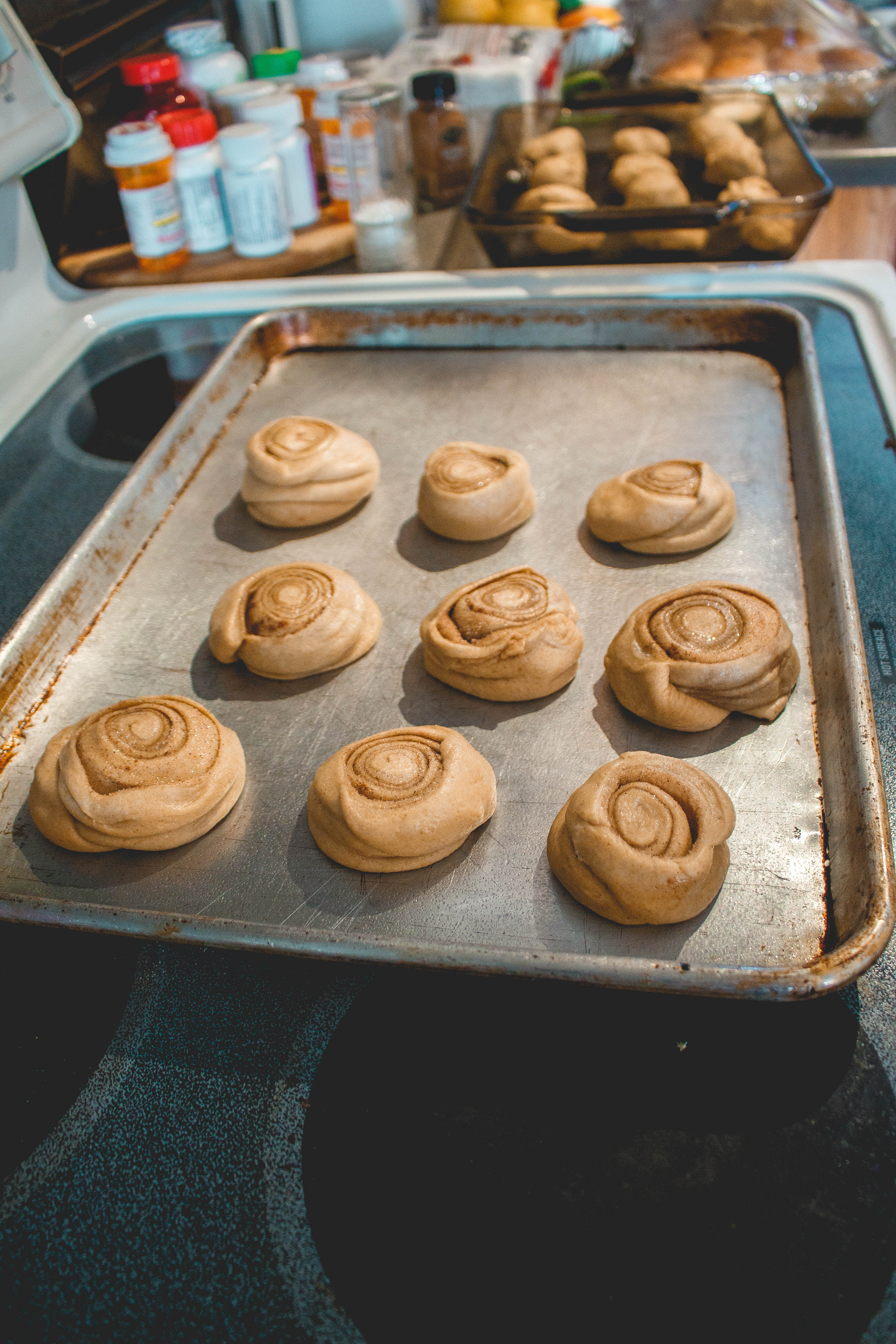 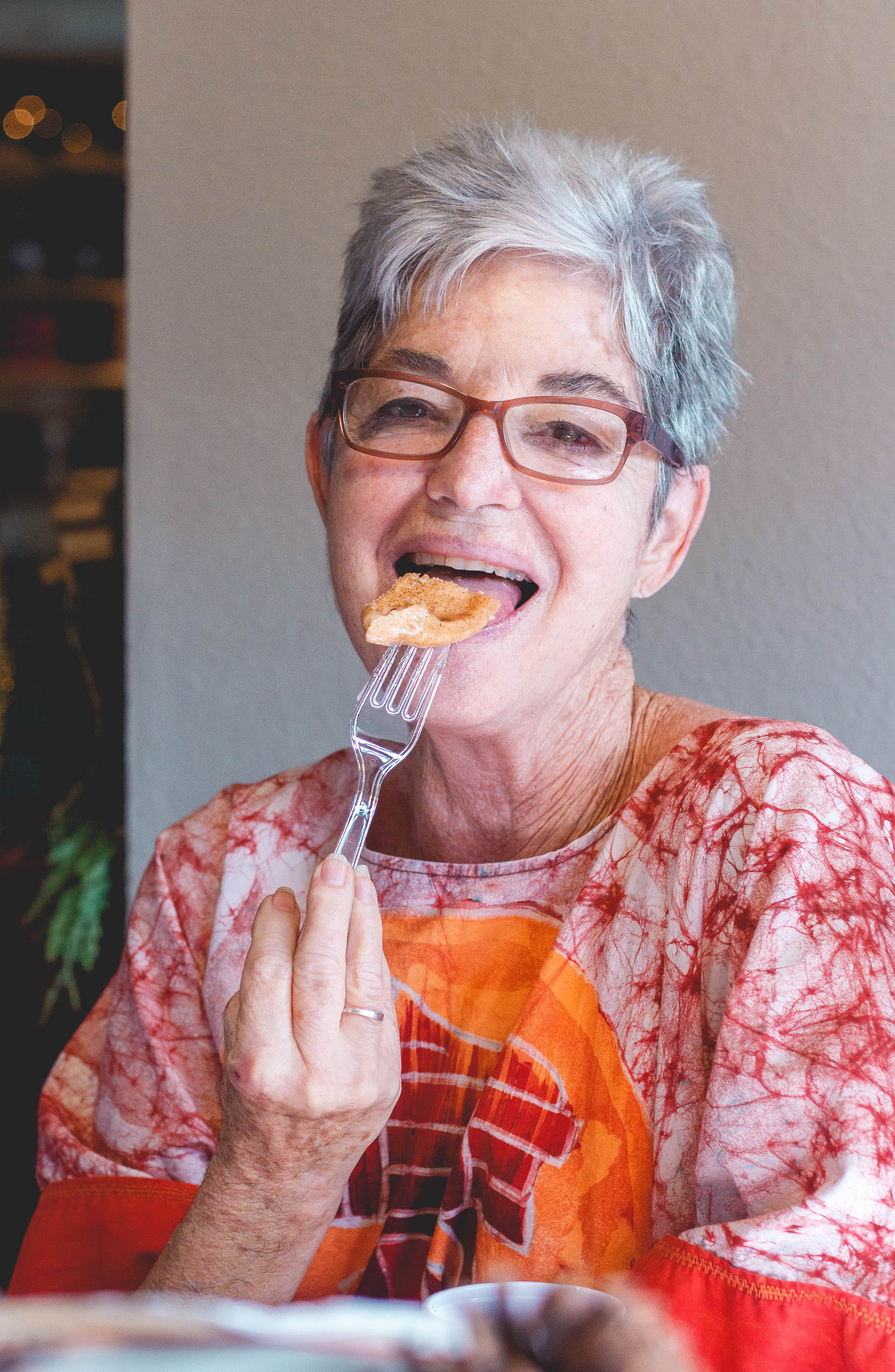 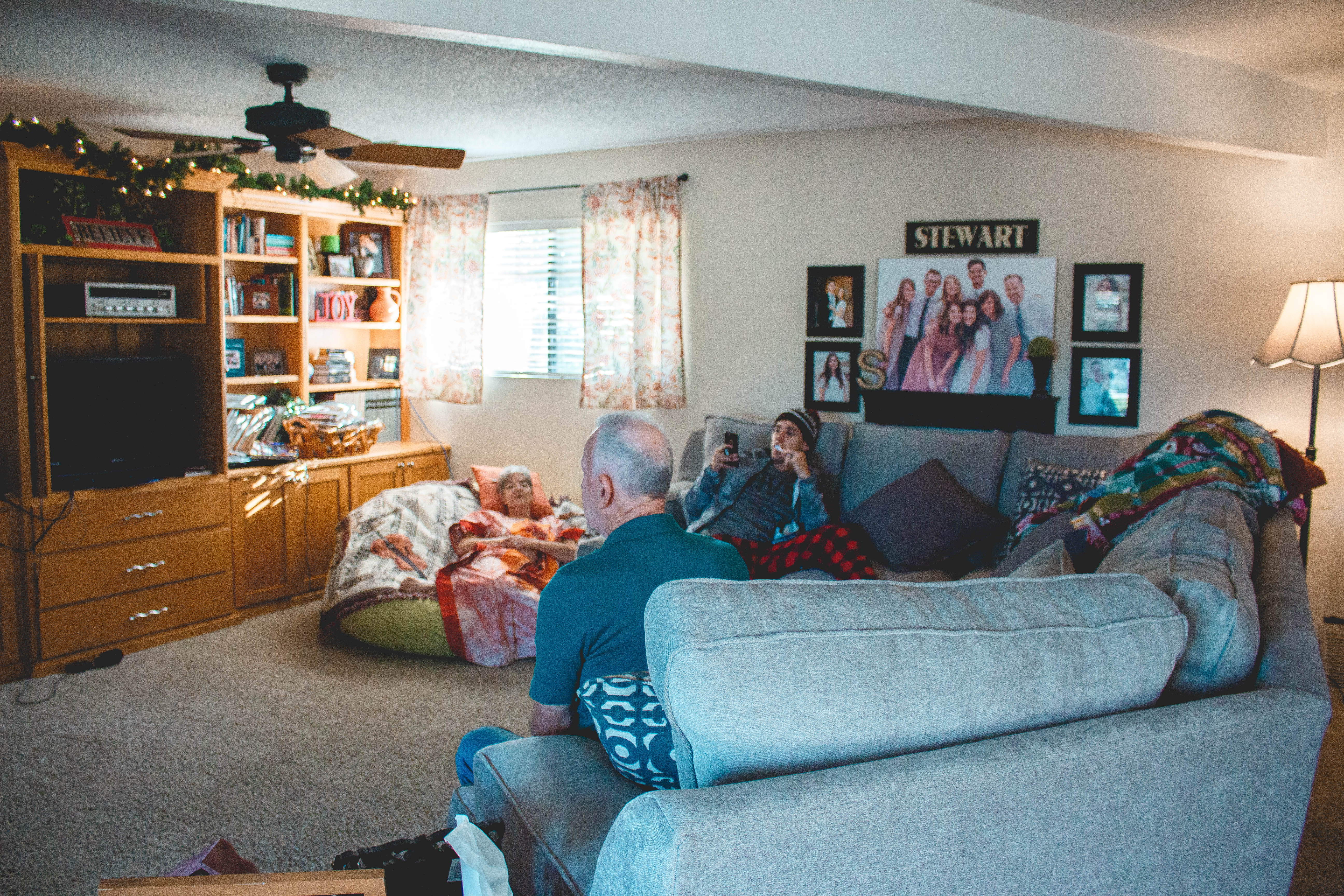 I love all these people so much! 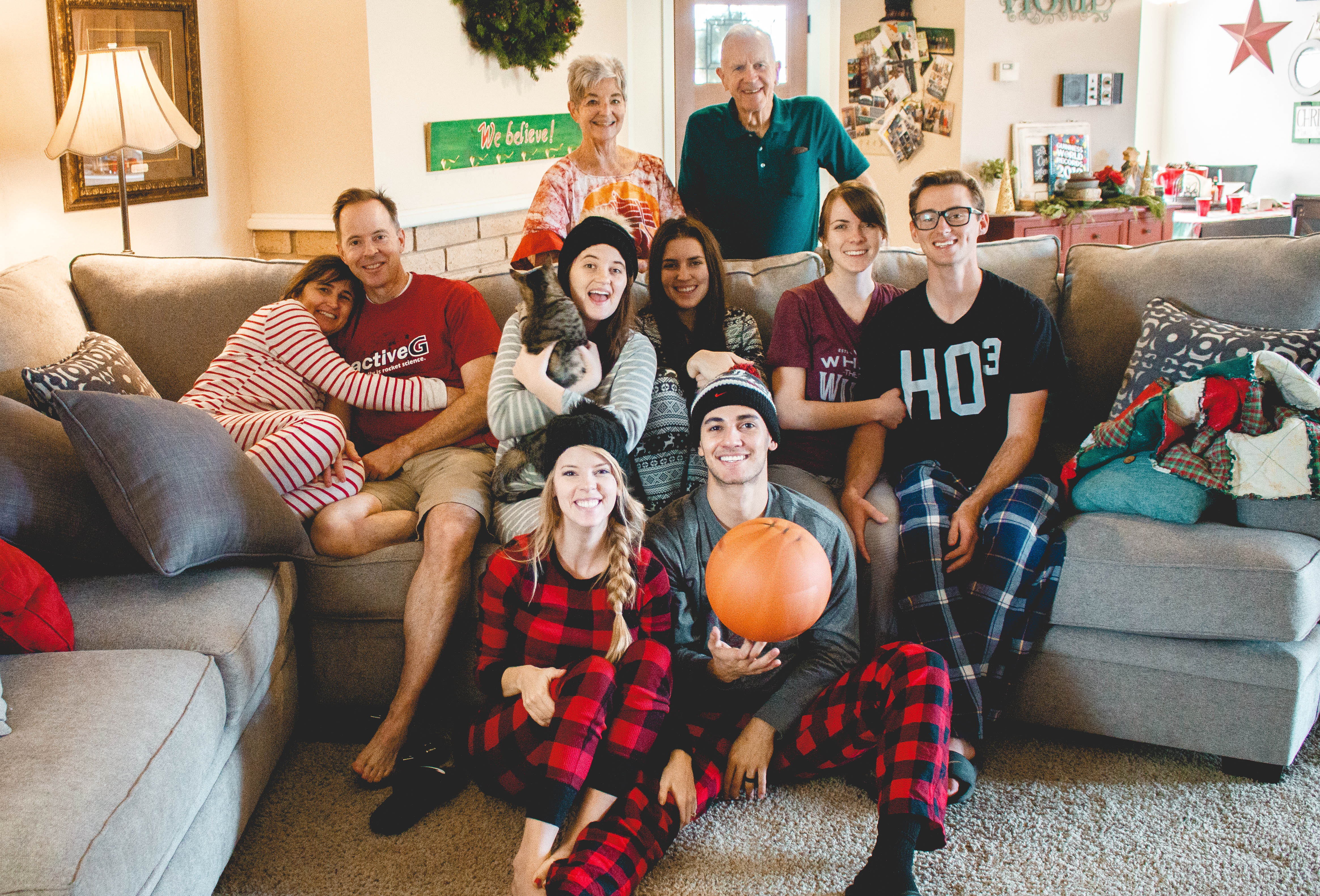 In the afternoon we headed over to Juan’s family’s and got to talk to Beto who’s serving in Guatemala! And of course we got to play with little Ruby. We love her so much. 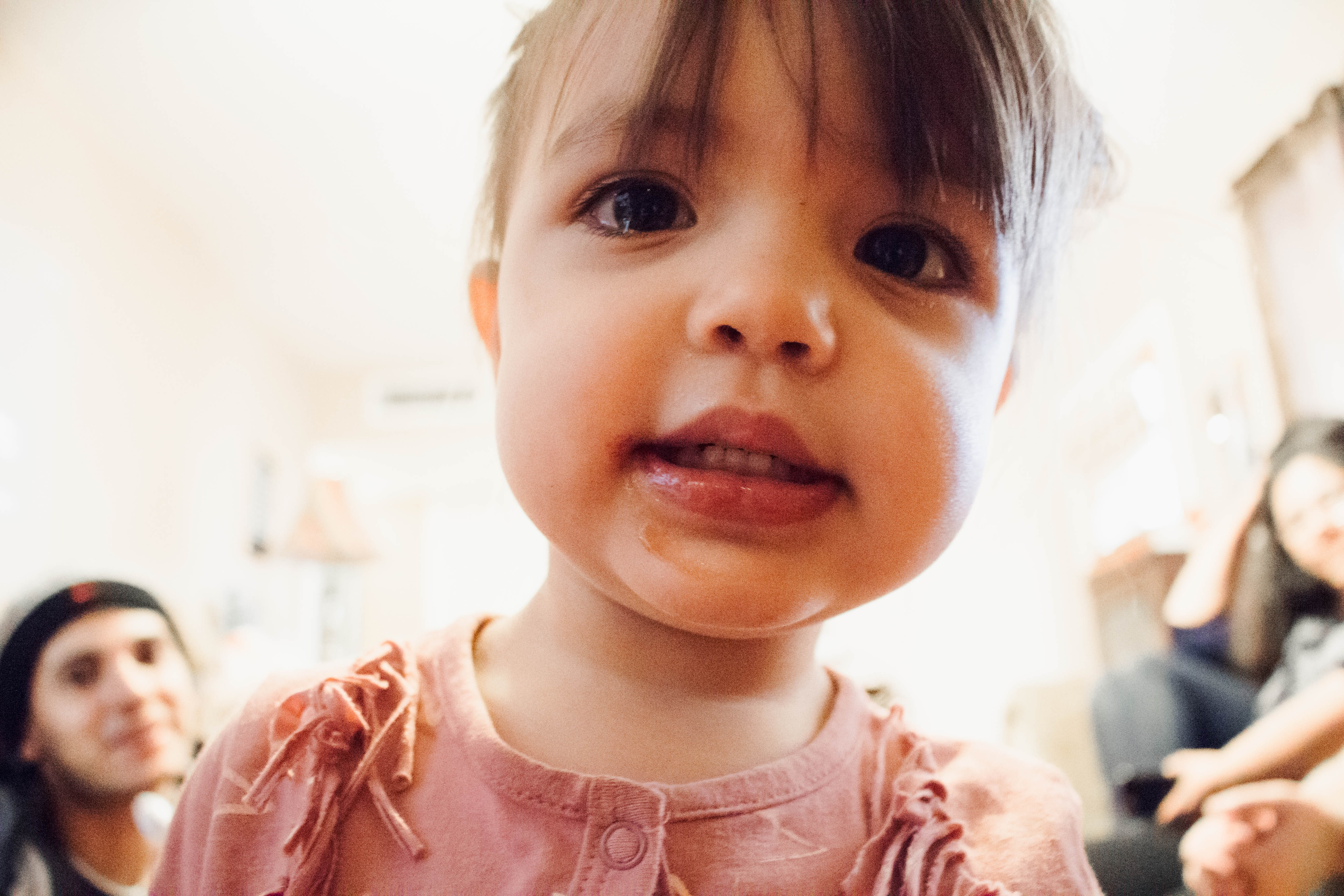 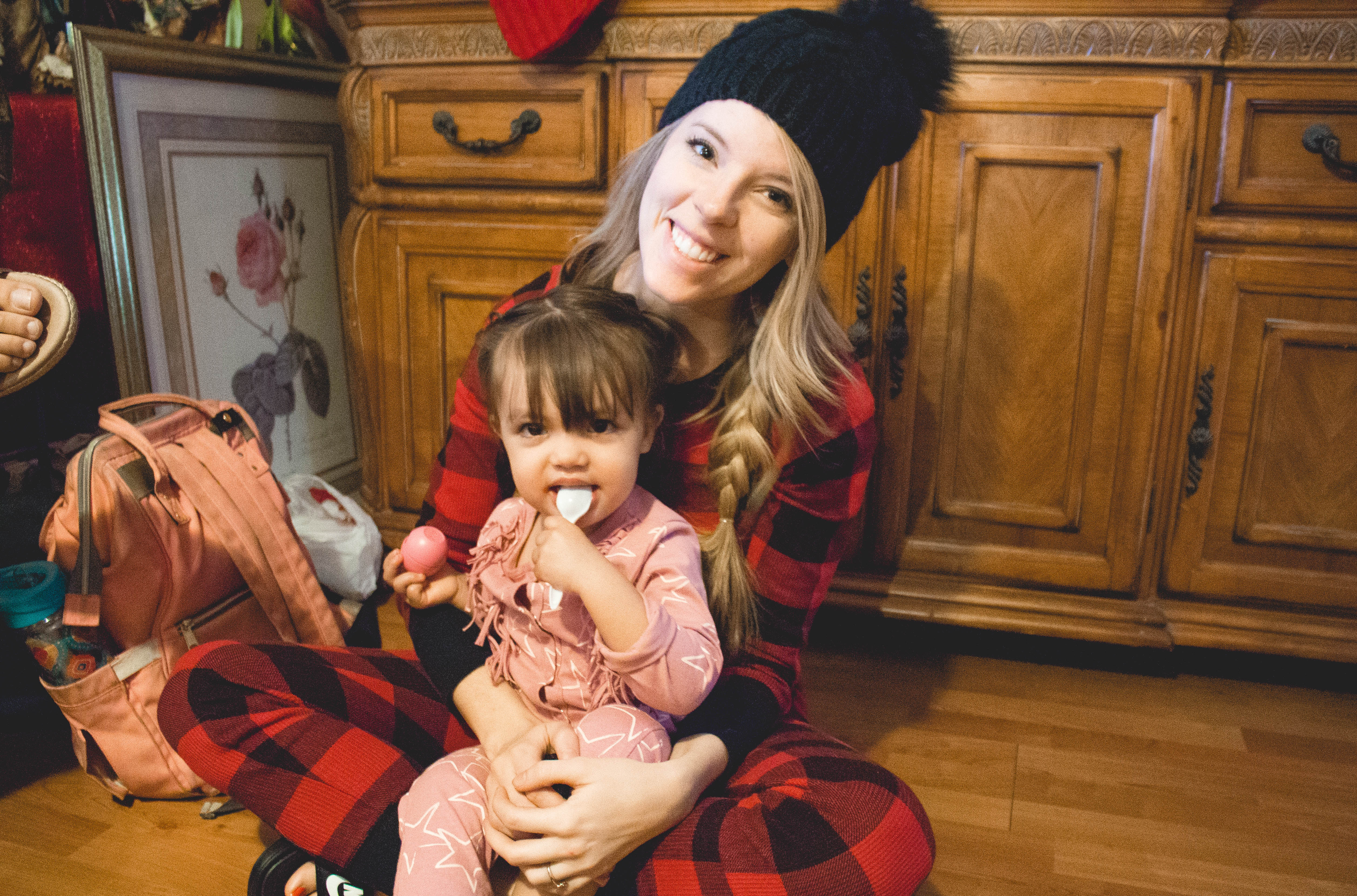 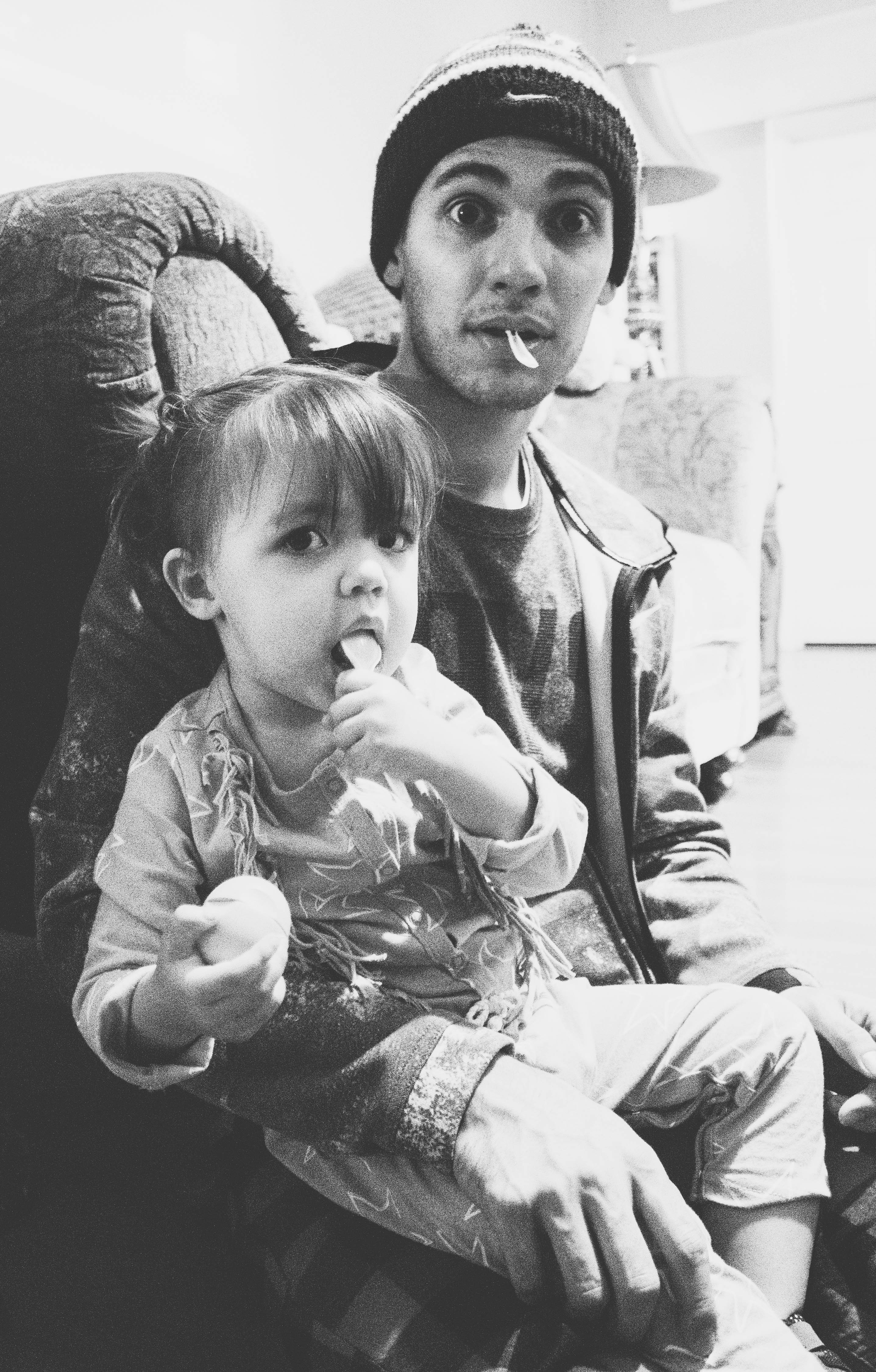 That night we went with my family to see the Greatest Showman. It was incredible and magical in every way. It also wreeeeckked us both and made all the emotions come out that we’d been ignoring/bottling up over the past few days. Which while sometimes painful, was just what we needed. The inspiring messages of family importance, following your dreams, and creating + building a life together amidst struggles rang all too true for us in that little theater that night. But if anything, it filled me with hope for the future and intense love for the people I’m building mine with. ❤